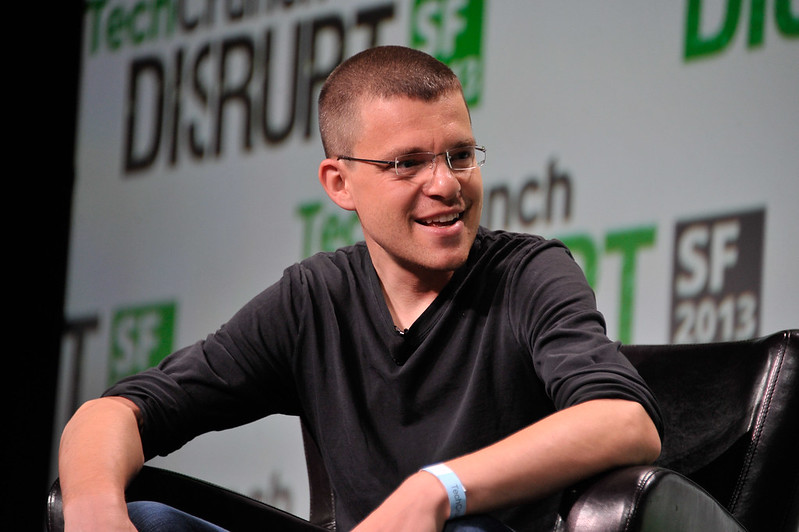 Ukraine, despite its successful farming and metal industries, still suffers from elevated unemployment and static poverty levels. Due to foreign aggression and weak infrastructure, Ukraine has not been able to rebound from many of its economic downturns. Additionally, outdated models of production have caused the metallurgy sector to fall behind the global pace, and low productivity alongside restrictive laws limit Ukraine’s agricultural sector. As Ukraine looks to develop further, it has turned its focus to technology, creating a robust field that is rapidly expanding around the world. What was once a developing industry in Ukraine is transforming into a successful business model worldwide. As Ukraine continues to recover from the conflict and corruption plaguing its history, the continued expansion of technology into its economy will be the greatest investment for the country’s development. These five facts about technology in Ukraine are integral to understanding the country’s shifting economic state and transition out of poverty.

5 Facts About Technology in Ukraine

Despite these advancements in technology in Ukraine, in its fight against poverty, Ukraine still has a long road ahead. Progress has occurred through the development of technology, but many other industries lag behind due to continued attacks on Ukrainian infrastructure. Though Ukraine does well with regard to foreign investment, there are many avenues to establish greater connectivity with the global market that remain unexplored, especially within the European Union. With continued government support and a strong start-up culture, Ukraine has the potential to become a country that provides prosperity to its population.