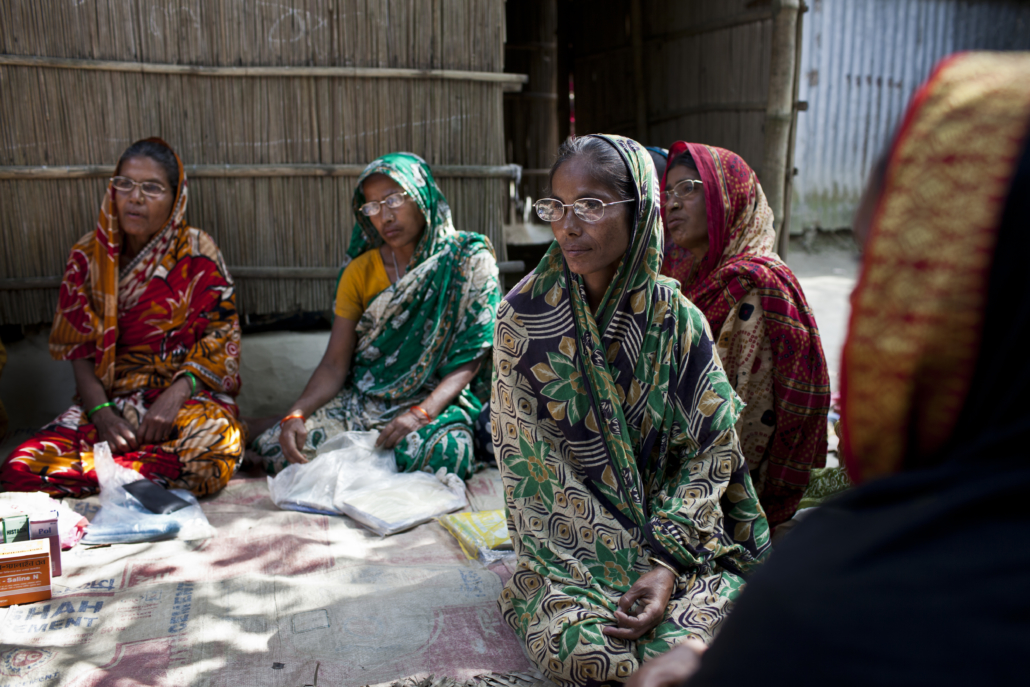 7 Facts About Healthcare in Bangladesh

These seven facts about healthcare in Bangladesh illustrate some of the barriers that Bangladesh must overcome to provide high-quality healthcare across the nation. The Bangladeshi Government’s constitution upholds that all citizens will be provided with equal treatment, including in healthcare. To achieve this, the government needs to address the current inequality and continue to make healthcare a focus of its efforts. 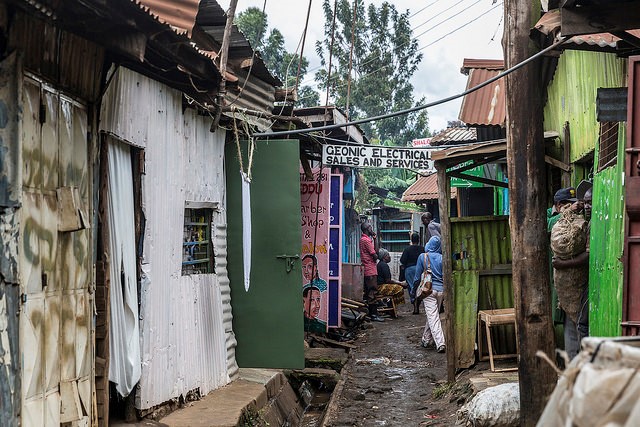 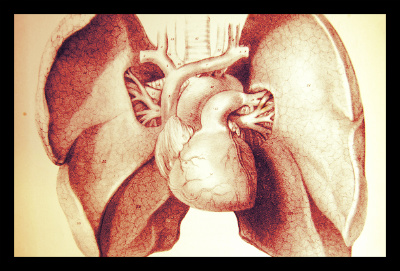 The organ trade is the trade of human organs; in particular, the heart, liver and kidneys, all of which are the most commonly used organs for transplants. Selling organs is illegal in almost every country; yet, organ trafficking is thriving in the global market and occurs all over the world. The continuing demand for organs fuels the need for more supply, and people in need of organ transplants are taking advantage of the poor who are selling their organs.

Organ brokers interested in trafficking organs find communities where individuals have little to no opportunity to escape from poverty. They strategically approach individuals that appear relatively healthy who are willing to sell their kidneys, lungs or livers for money. Despite the risk of infection, a lack of qualified medical staff executing the organ extraction and a lack of follow-up treatment, poverty-stricken individuals sell their organs for as little as $60. Often, there are waiting lists of sellers willing and ready to sell their organs.

For those living in extreme poverty, economic opportunities are scarce and they are at the mercy of several disadvantages, such as little to no access to health care, education and other important services. The poorest individuals in communities are often marginalized from society and have little to no representation or voice. These factors make it even harder to escape poverty.

In the United States, 4,000 people who need kidney transplants die each year. As of 2013, 121,272 Americans waited for an organ. It is estimated that 28,954 people received an organ and 14,257 others donated organs. Based upon these factors, unless some of these donors had given up two or more organs, half of the recipients must have obtained their organs illegally. Low rates of donation present limited options other than the black market. Research indicates that people who go overseas for organ transplants have an increased risk of injury, organ failure and death.

Over 114,000 organ transplants are done annually in over 100 countries. Due to the economic exploitation of global poverty, organ trafficking continues to exist. Nations must work together to find an end to organ trafficking.