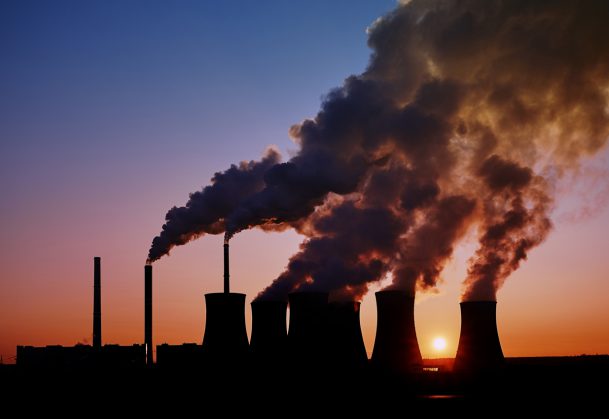 About 90 percent of premature deaths by air pollution occur in low-middle income areas. This issue disproportionately affects lower-income households for many reasons. For one, impoverished homes are often dependent upon energy sources such as coal and wood. The burning of these fossil fuels contaminates the air with carbon dioxide emissions and creates indoor pollution. A lack of finances can also result in the absence of healthcare. Without early treatment, people dealing with infections related to air pollution are more likely to suffer fatal consequences.

Research shows that this disparity supports social discrimination. A study in 2016 reports: “The risk of dying early from long-term exposure to particle pollution was higher in communities with larger African-American populations, lower home values, and lower median income”. Minority groups often face prejudice in places such as employment. On average, a black woman makes 61 cents per dollar earned by a white male counterpart. In sum, minority groups ordinarily earn lower wages. This prohibits them from buying more expensive renewable resources.

The largest effects of air pollution take place in the World Health Organization’s South-East Asia and Western-Pacific regions. These regions are primarily occupied by developing nations. With a lack of financial resources, these countries resort to cheap and environmentally unsustainable practices. For example, the slash-and-burn technique is a method used by farmers and large corporations. This technique involves clearing land with intentional fires, which raises carbon dioxide levels.

What are the implications?

When considering the socioeconomic implications of air pollution, it is important to note all of the key facts. Here are a few things to consider:

Air pollution should not be overlooked as a serious issue. Fortunately, in recent years there has been a significant movement to combat poor air quality. For example, China has a reputation for being heavily polluted. However, in 2015, the Chinese government was the world’s lead investor in renewable energy. The government invested $26.7 billion in renewable resources, which was twice the amount that the U.S. invested that same year. Furthermore, between the years 2010 and 2015, particle pollution levels in China decreased by 17 percent.

Organizations such as Greenpeace have advocated for better policies surrounding environmental degradation. In 2013, the Chinese government released the Clean Air Action Plan which set forth the initial progress in combating air pollution. Nevertheless, in 2017, Greenpeace recorded that while particle pollution levels continued to decrease, progress had significantly declined. Greenpeace is now urging the government to produce a new plan to further challenge air pollutants.

Air pollution is harmful to the global ecosystem but it also has a profound impact on society. In order to fully understand the consequences of this issue, one must consider the ways in which environmental degradation targets specific groups. The contamination of the environment, or more specifically the air, often affects minorities and the poorest people. Thus, air pollution should be a top priority not only for environmentalists but also for social activists. Luckily, governments are already seeking plans to prevent the outcome of air pollution. By contributing to organizations such as Greenpeace, everyone can advocate for better policies and regulations against the socioeconomic implications of air pollution.