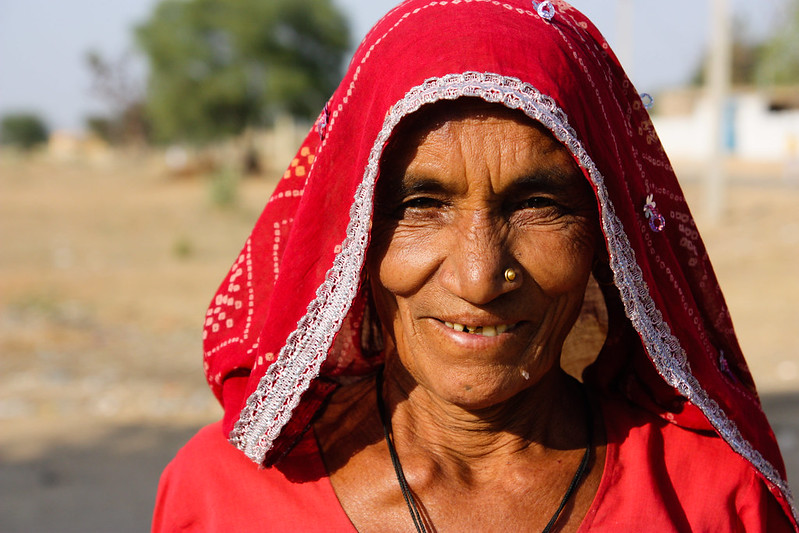 India has its own form of racism. We refer to it as “Casteism.” India’s caste system was formed based on socio-economic factors or ideological factors. In 1500 BC, Aryans arrived in India and disregarded local groups. They formed three groups, namely warriors, priests and farmers. Warriors and priests fought for the leadership role. Out of which priests emerged victorious to supreme their power over India. In the end, farmers, craftsmen, warriors and locals were led by Brahamans or priests. Like many societies, a son will inherit his father’s job in India. This inheritance continued for a long time and it ended up as a community, jaati or a caste in the Indian system. Brahamans encouraged socialism only within their respective groups that created inequality in this diversified country. A caste looking down on the other is a common occurrence and it is publicly accepted. People who clean drainage are aligned to the “Scheduled Caste” and they are termed as “untouchables.” Those who live in forests as tribes are aligned to “Scheduled Tribes.”

The caste system is a significant social system in India. One’s caste affects their options regarding marriage, employment, education, economies, mobility, housing and politics, among others.

How the Caste System Affects Citizens

It is just as Dr. Bhimrao Ambedkar said, “Caste will stand in your way for political and economical reforms within India.” According to him, eradicating such a strong foundation is extremely difficult yet doable. However, the path to reform has many roadblocks in it.

How Can the Government Solve this Caste Issue?

The government has come to the conclusion that segregating people across castes and aligning them to a particular caste by offering special quotas will solve the caste problem. In fact, the Indian government provides incentives to people of lower caste to make them feel better about their poor inheritance. However, the caste system still lurks in the minds of Indian citizens.
According to Ambedkar, the annihilation of the caste system can be done by supporting these actions:

Prime Minister Narendra Modi’s political agenda includes caste elimination from the country. India has improved to some extent in this 21st century on several fronts. However, there is still lots of room to grow. The Indian government has an effective plan of bringing people together from all walks of life. Yet, certain inherent ideological contradictions will stand in the way while solving this issue. Regardless, that should not deter our hope in escaping the shackles of casteism.