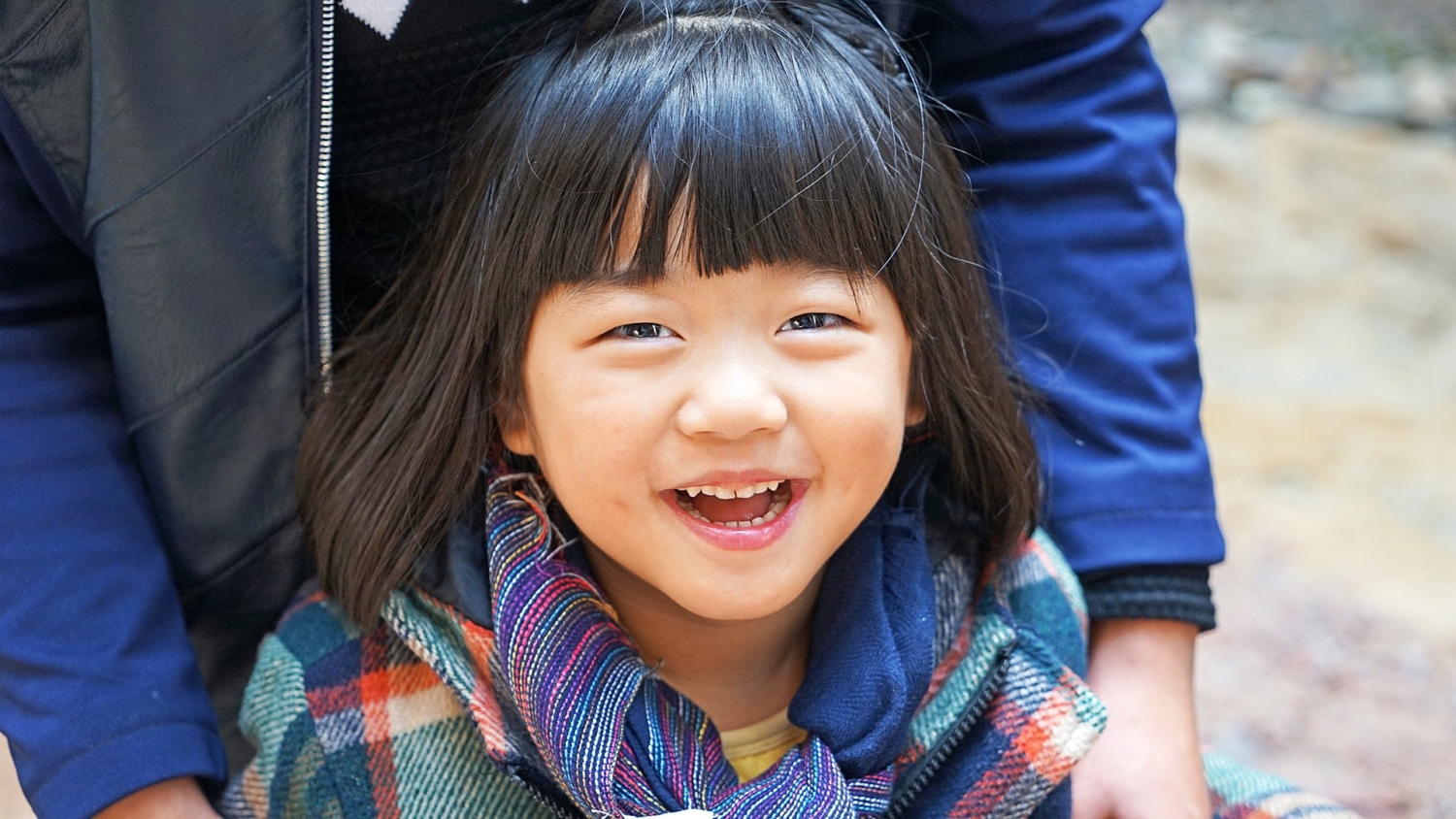 For the past four decades, the Chinese government has viewed poverty alleviation as integral to its economic development. The government’s efforts against poverty have intensified under the leadership of President Xi Jinping who proposed ambitious measures to eliminate poverty by the end of 2020.

China has made tremendous progress in alleviating poverty through the government’s efforts, as the number of people living in poverty in China has fallen from 750 million in 1990 to just 16.6 million in 2019. However, obstacles remain ahead of China’s efforts to completely eradicate poverty and improve the standard of living for its residents.

In 2014, China’s government implemented a strategy of Targeted Poverty Alleviation, which allows the government and local officials to address the needs of individuals and households rather than entire villages. Local officials use data from a local registration system containing information from more than 128,000 villages to identify and provide support to poverty-stricken areas. According to China’s President Xi Jinping, Targeted Poverty Alleviation follows an approach based on policies in five areas:

The Targeted Poverty Alleviation campaign has also implemented nationwide initiatives to facilitate industrial development. In 2019, China spent 19 billion dollars on a variety of infrastructure initiatives. Through these initiatives, China has been able to build or renovate more than 124,000 miles of roads and provide 94% of rural villagers with internet access.

China also uses a resettlement program to help elevate rural residents from poverty. Under this program, the government encourages residents in remote and ecologically vulnerable rural regions to relocate to areas closer to the cities. By one estimate, over nine million people have been resettled by this initiative between 2016 and 2020. Increased economic opportunities in cities and reforms that allow greater internal migration in China have also encouraged resettlement. These migrations have resulted in China’s urbanization rate rising from 17.92% in 1978 to 57.3% in 2016.

China’s efforts to alleviate poverty have been judged as tremendously successful by most measures. Between 2014 and 2019, 68 million rural residents have risen from poverty. China’s reforms to its economy has enabled 730 million people to emerge from poverty over the past four decades, accounting for nearly three-fourths of global poverty accomplishments from this time period. According to the UN Millennium Global Development Report, China’s policies have enabled the international community to meet the UN’s goal of reducing extreme global poverty by 50%.

Despite China’s progress in eliminating poverty, the nation continues to face obstacles in attaining its ambitious standards and supporting the needs of poor residents. Local officials’ administration of financial support is often arbitrary or impeded by stringent bureaucratic procedures, which has resulted in some poor households being denied or receiving insufficient financial support. The increased funds invested in poverty alleviation efforts has also contributed to significant “corruption and mismanagement.”

China’s Central Commission for Discipline Inspection (CCDI) reported that 730 yuan (112.21 million USD) in poverty alleviation funds were misappropriated in 2018 through violations, such as embezzlement, fraud and bribery. The government uses the CCDI to maintain oversight on how its funding is used, and officials who fail to accomplish poverty reduction in their region face expulsion from the Communist Party and “career oblivion.”

The government’s poverty alleviation efforts have also been criticized for its emphasis on the rural poor while ignoring those in urban areas who are struggling to meet high living costs. China’s poverty alleviation campaign invited high polluting industries, such as those that have been associated with reduced air and water quality in impoverished regions, causing many to question whether China’s progress is sustainable. The relocation program has also been controversial as many rural residents often relinquish their land for little compensation, only to subsequently struggle to find work in the cities. Government officials have also expressed impatience with residents who were unwilling to relocate.

The progress of the poverty alleviation campaign was also complicated by the COVID-19 pandemic. During the initial four months of 2020, unemployment rose to 6.2% and one expert calculates that 80 million people in China were unemployed when rural villagers and migrant workers were included in the calculation. Despite the economic effects of the pandemic, Beijing has not relented in its endeavor to eliminate poverty, and experts doubt that China will admit to having failed to meet its goal for 2020, regardless of the state of the economy. Regardless of whether China attains its goal for 2020, experts doubt that it will abandon its endeavors to improve its people’s standard of living.

China’s efforts towards eradicating poverty have yielded tremendous success, yet the government and the country’s people will be responsible for ensuring that its progress is sustainable and results in tangible improvements to the standard of living of people in urban and rural areas. 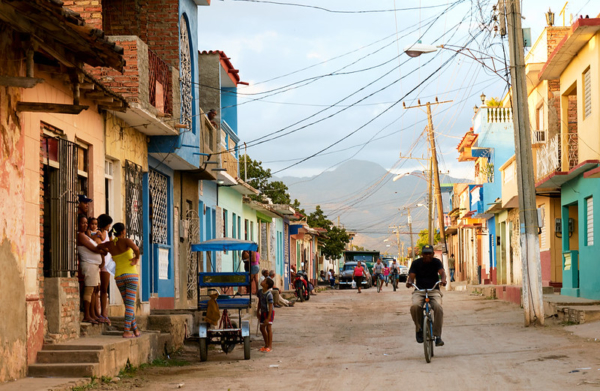