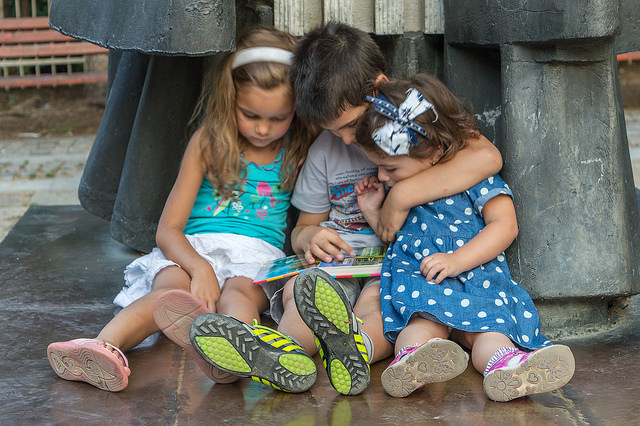 The World Bank research supports the stance of many organizations around the world advocating for early childhood development (ECD) programs.

The Bulgarian government has been working to ensure increased educational opportunities for its youth with programs such as the Social Inclusion Project which was completed at the end of 2015.

The Project was designed to increase school readiness in children under the age of seven to ensure equal life choices, targeting low-income and marginalized families. The initiative has reached over 20,000 youth and the country’s kindergarten enrollment rate currently stands at 83 percent.

“Giving people the same life chances requires investments in early childhood development, providing kids, as one says here in Bulgaria, with their proper initial seven years,” said Markus Repnik, World Bank country manager for Bulgaria, in his address to the Minister and the government.

Repnik went on to say that “the project will provide these proper initial seven years for the most vulnerable children through pre-school training and services – so that these kids enter school at an equal footing, allowing them to successfully progress in their later education and life.”

Educational achievements correlate significantly with future employment opportunities. Productivity is declining in many Eastern European countries because many working-age people lack sufficient education to participate in the labor market.

Investing in ECD programs equips a generation to be conscientious, responsible and resilient especially during difficult economic conditions.

This initiative was possible because stakeholders, policy makers and international partners decided to make a commitment to ECD.

By partnering with the World Bank, the Bulgarian Red Cross, UNICEF, the Bulgarian Pediatric Association and many other supporters, Bulgaria has equipped young people to pursue better jobs and ultimately have the ability to provide for future generations.