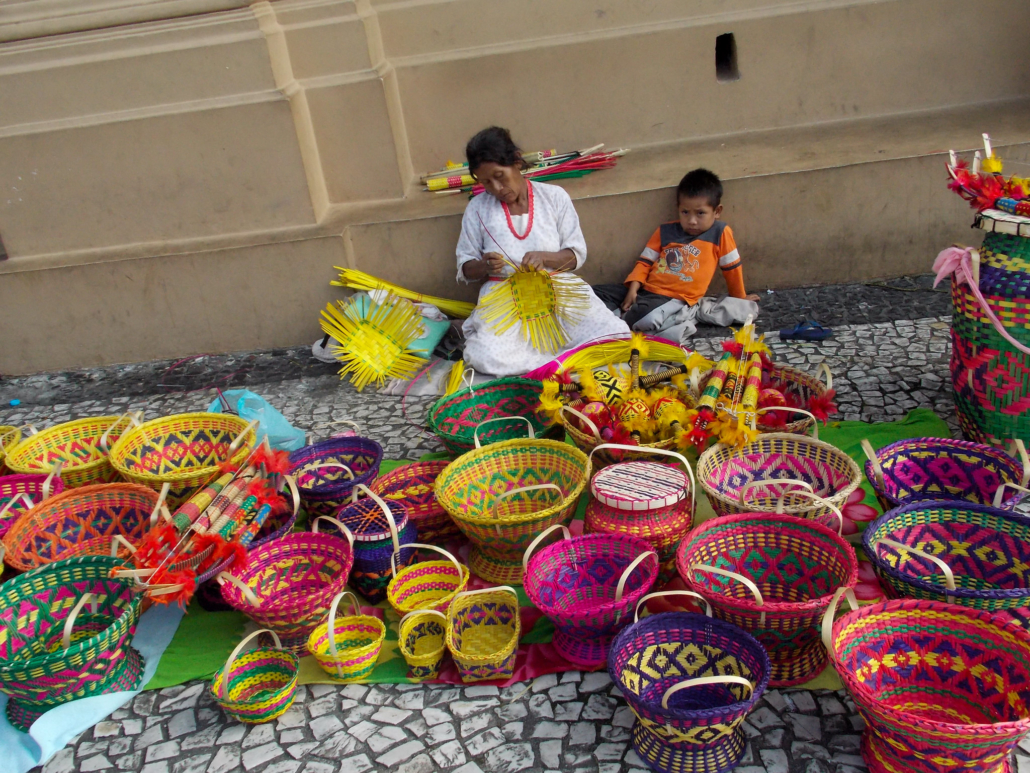 Despite being the third largest exporter of agricultural commodities, Brazil is now suffering a food crisis caused by inflation. In 2022, inflation triggered by the Russian invasion of Ukraine exacerbated hunger in Brazil. The inflation rate in Brazil stood at 13.9% in the middle of 2022, according to the World Bank. According to a Brazilian press article by correspondent Anne Vigna in June 2022, 33.1 million Brazilians endure hunger and 30% of families are at risk of food shortages. Furthermore, the sanctions against Russia have affected the supply of fertilizers, which are essential to Brazilian agriculture and food production. When vital products are restricted and the exports-imports are reduced, the prices go up. Social Good Brazil and the World Food Programme (WFP) Centre of Excellence are committed to addressing food insecurity in Brazil.

“Regarding inflation [in Brazil], consumer prices remain high, with increases spread among several components and continue to be more persistent than anticipated. Over the 12-month period ended in July [2022], consumer inflation reached 10.1%,” said Central Bank of Brazil Governor Roberto Campos Neto in an interview with Global Finance on September 27, 2022.

According to Campos Neto, “disruptions in supply chains generated by COVID-19 and in energy and food markets caused by the war in Ukraine, may lead to higher or more persistent inflation and more aggressive monetary policy tightening in major economies.” Campos Neto explains that long periods of high inflation may put countries at risk of economic deceleration.

Brazil is responsible for 8% of fertilizer consumption worldwide and is the “world’s fourth-largest fertilizer importer,” according to Farmdocdaily. Roughly one-fifth of these imports come from Russia. As a result of sanctions applied against Russia, Brazil now suffers from a lack of fertilizers, such as phosphorous and nitrogen, which are essential for crops. According to an article by Brazilian journalist Julio Bravo in May 2022, the cost of fertilizer per ton rose rapidly from $231.05 to $524.42 in only 12 months.

Impact on the Poor

Increased prices of goods reduce the purchasing power of low-income families and raise food insecurity while increasing rates of poverty. The national report “Olhe para a fome,” created by Rede Penssan (The Brazilian Network of Research on Sovereignty and Food and Nutritional Security) and partners, gathered data between November 2021 and April 2022 that presents a grim situation. According to the report, in 2022, 33.1 million Brazilians face severe levels of food insecurity, which equates to 15.5% of the population. The second National Study on Food Insecurity in the Context of the COVID-19 Pandemic in Brazil showed that 58.7% of Brazilians suffer from some level of food insecurity in 2022.

During the peak of the pandemic, local supermarkets in Brazil began to sell animal bones and leftovers to people in desperate need of food. Some people had to scrummage in supermarket rubbish bins in search of discarded food. Brazilian Sandra Maria de Freitas told BBC News Brazil in 2022: “I wake up at 4 a.m. every day, take my handcart and come to wait for the rubbish truck at this same place… where I live.”

The World Food Programme (WFP) Centre of Excellence came about as a partnership developed in 2011 between the Brazilian government and the WFP to address hunger in several countries, including Brazil. The Center of Excellence focuses on school feeding programs, research, working with smallholder farmers and more.

In terms of the WFP’s school feeding initiatives, in 2020, a total of “15 million schoolchildren received nutritious meals and snacks from WFP.” Providing support to 65 countries’ school feeding programs, WFP helped another 39 million children with nutritional support.

Social Good Brazil is an NGO that raises funds via a crowdfunding U.S. platform called GlobalGiving. Social Good Brazil raised $1,108 for the project called Fight Hunger in Brazil Using Food Waste. In essence, the project aimed to reduce food waste by redistributing wasted but good food to fulfill the food and nutrition needs of vulnerable citizens. The project has the potential of helping 52 million Brazilians suffering from food insecurity.

Despite the struggle against inflation, organizations are stepping up to continue the fight against food insecurity in Brazil.