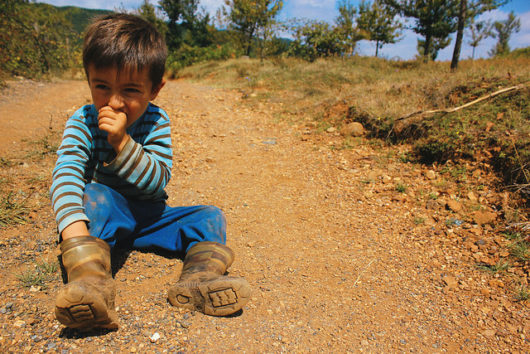 Albania, a small country located in the Balkan, has a harsh and troubling history. From a constructing of half-a-million bunkers due to fear of a foreign invasion to multiple economic crises, corruption and civil unrest, Albania has seen it all. Such disruptions have taken a toll on the Albanian people, especially its children. As the situation in Albania gradually improves, targeting child poverty has become a significant focus of the international community. In the text below, 10 facts about the child poverty in Albania are presented.

10 Facts About Child Poverty in Albania

Perhaps the biggest organization influencing poverty in Albania is the European Union (EU). While Albania is a candidate for the EU, the organization is requiring that the country progresses on political and economic reforms, improves governance and the rule of law and observes human rights standards.

Albania has shown that it values a future of being an E.U. member, which would be a significant step to building a stronger relationship between the United States and Albania. But in the first place, foreign aid will is needed to create a system capable of protecting every child and ending child poverty in Albania.