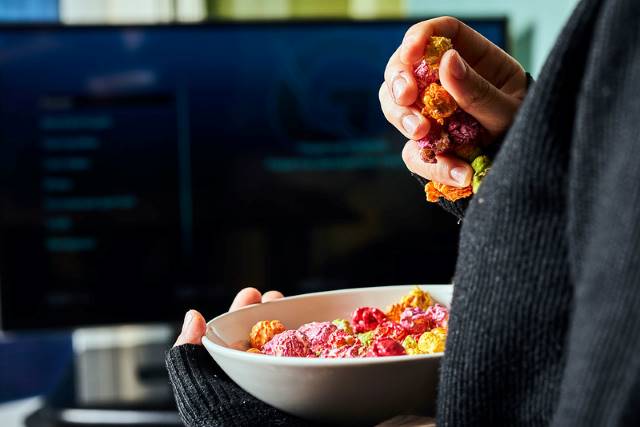 Globally, it is estimated that at least 150 million people, or 2% of the world’s population, are homeless, with another 1.6 billion people, or more than 20% of the world’s population, lacking adequate housing. However, at the end of 2018, 51.2% of people worldwide and 45% in developing countries used the internet. Almost 60% of households had internet access in their homes in 2018, which is up from less than 20% in 2005, and broadband access continues to grow with a penetration rate of 69.3 per 100 participants. A report by the International Telecommunication Union found that almost 80% of households had a TV by the end of 2012. This percentage is 69% in developing countries, while “virtually all” households in the developed world have TVs. More than two-thirds of households with TVs took digital signals in sub-Saharan Africa in 2016, and estimates report that TV penetration will reach 99% in 35 forecast countries by 2021. Especially in impoverished areas, soap operas available on television help people stay up-to-date with current events and employment opportunities while providing educational content that, rather surprisingly, helps people escape poverty.

In a study by Ozgun, Yurdakul and Atik, researchers found that soap operas affect the self-perception of young women in the impoverished neighborhoods of Izmir, Turkey. The study found that the women viewed these soap operas as tools of information gathering without the emotional burden of heavier news. The study suggests that soap operas become women’s primary connection with the outside world, exposing them to consumer culture and marketing, which are useful skills to have when entering the workforce.

More profoundly, these women were often able to connect on a cathartic level with the characters in these soap operas who endured the same economic struggles but eventually could escape poverty. Some women noted that the soap operas reminded them of their difficult pasts, which prompted them to “review and assess” their current life conditions and deal with daily problems. The shows also revealed to the women what they lacked in life, whether it be a job or power, and exposed them to the affluent “other life.” This led some to feel dissatisfaction with their living conditions, prompting them to come up with solutions to improve their lives.

However, the study also reveals that while soap operas empower some women, they can also exacerbate poverty even more — some women try to mimic the lavish lifestyles of characters without the finances to do so. Thus, the authors suggest that it may be more impactful for television networks to showcase culturally accessible public programming with more informative, advice-filled narrative content to better reduce poverty.

Similar to the suggestions of Ozgun et al., Bilal Zia and Gunhild Berg experimented with “edutainment,” or entertainment with an educational aspect, by working together with the production company of “Scandal!,” a popular South African soap opera, to incorporate financial education messages throughout the plot. Because making financial decisions can be challenging for impoverished populations that lack education in finance, “Scandal!” hoped to help viewers develop better spending habits through a subplot about debt and gambling.

Zia and Berg ran a study in which one group of people would watch this soap opera while a control group watched another show. The researchers found that viewers of “Scandal!” showed significant improvements in financial knowledge and behavior. Viewers of “Scandal!” started to borrow from others less and reduce unnecessary expenditures like gambling. Viewers reportedly connected with the main character of the show, and ultimately, made more economically-wise life decisions that could in the future help them escape poverty.

In addition to increasing financial literacy, soap operas can also improve health and medical awareness among impoverished populations. A study in Nigeria found that people who watched the soap opera “MTV Shuga” were twice as likely to get tested for HIV and were overall more knowledgeable about HIV transmission. The show, which has been broadcasted in more than 70 countries, focuses on an impoverished woman and her HIV-positive lover as she navigates the complex reality of HIV’s impact on daily life.

The show, which is supported by organizations like UNICEF and the Bill & Melinda Gates Foundation, raises awareness of the dangers of risky sexual behavior, especially in regions like sub-Saharan Africa, which has approximately 1.5 million new HIV/AIDS cases each year. In addition to HIV testing, “MTV Shuga” also contributed to a reduction of chlamydia infections by 58% and a reduction of concurrent sex partners by 14%. The study reveals that edutainment like “MTV Shuga” is more influential and cost-effective than more traditional educational campaigns as it keeps people both entertained and informed.

A 2012 study by La Ferrara, Chong and Duryea explored the impacts of telenovelas, or Brazilian soap operas, on fertility rates in Brazil. A year after Rede Globo, the main telenovela broadcaster in Brazil, became available in municipalities across the country, the researchers found that fertility rates sharply declined. This effect was strongest for women of low socioeconomic backgrounds, many of whom lack proper education regarding safe sex and childbirth.

Among the telenovelas analyzed, 62.2% of main female protagonists did not have any children while 19.8% only had one child. Data reveals that telenovelas contributed to the decline in the number of live births, particularly among women aged 30-34 from around 4.4 to around 3.2. The study concludes that these soap operas help mothers make more educated decisions surrounding raising a family, which could lead mothers to seek future employment or save monetary resources for child education. 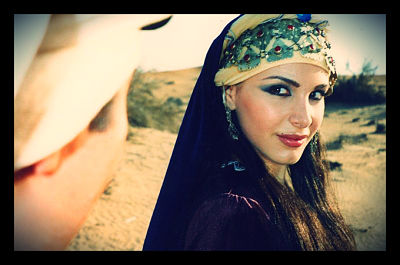