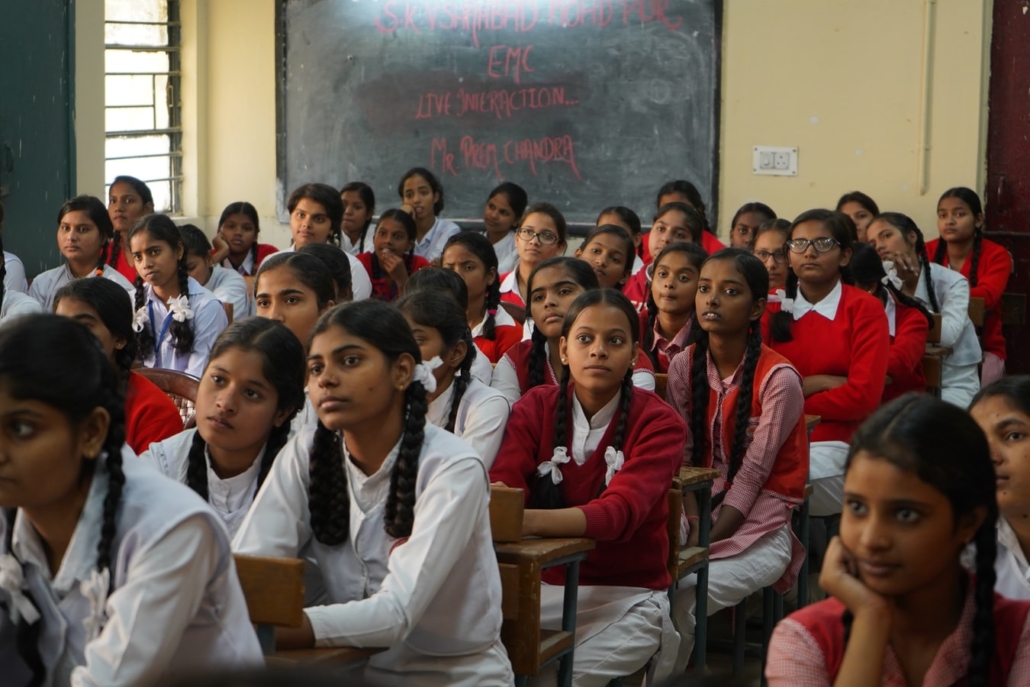 India has a much lower rate of sexual assault cases than the United States. However, it is likely that most sexual assault incidents go unreported. This is due to social stigma, cultural expectations of marriage and the prevalence of sexual violence against children.

Less than 10% of sexual assault victims seek assistance from law enforcement. Due to limited law enforcement in rural areas, the police neglect around 100,000 reported rape cases per year. Additionally, only one-third of these cases lead to a conviction.

Sexual violence against children is rampant in India. A Ministry of Social Justice and Empowerment study estimated that 53% of boys and 47% of girls experience sexual abuse during childhood. Girls are at high risk of suffering from sexual violence between the ages of 15 and 17. As a result, it is much less likely that victims will report the abuse they experience.

It is common in India for girls to enter into arranged marriages at a young age. Around 45% of girls marry before reaching 18 years of age. Additionally, 22% have their first child before the age of 18. Victims of sexual violence often know their perpetrators. Furthermore, most husbands consider their wives property. As such, police frequently overlook cases of domestic violence.

Schools often neglect to teach students about sexual violence due to its taboo nature. A 2017 survey found that 15% of adolescents felt comfortable discussing sexuality with their parents. However, over half of the sample could not define what sex was.

Sexual education programs are becoming more common throughout India. Yet, these programs often do not discuss the nuances of sexual relationships and power dynamics between genders. The World Health Organization (WHO) recommends implementing comprehensive sex education into curriculums. This curriculum helps delay the age at which young people enter into sexual relationships and reduces the number of sexual partners. This aids in preventing unplanned pregnancies and the spread of sexually transmitted diseases.

The YP Foundation emerged in 2002 and works to educate young people in “feminist and rights-based leadership.” Know Your Body Know Your Rights (KYBKYR) is a program that provides a series of workshops for young students. This program is led primarily by young women who educate students about gender issues and safe sexual behavior. Every year, around 1,500 young people attend KYBKYR workshops that cover gender expression, relationships, violence, anatomy, body image, puberty, HIV, sexual orientation and discrimination.

SNEHA is a nonprofit that emerged in 1999 with outreach programs that prevent, address and monitor abuse against women and children across India. One program includes five crisis centers and four women’s hospitals in Mumbai that provide counseling, medical attention and legal assistance. About 16,328 women have received counseling from this program.

Furthermore, SHENA uses mobile phone technology to collect data before, during and after treatments at these counseling programs. Thus, data points allow statisticians to assess the programs’ effectiveness.

Additionally, SNEHA has trained 7,915 law enforcement officers, 10,722 hospital staff and various other professionals on how to handle cases of sexual assault appropriately. SHENA has also helped pass the Women Against Domestic Violence Act in 2005 and the Protection of Children Against Sexual Offenses in 2012.

Combatting sexual violence in India requires refined education and adequate access to counseling for adolescents. Breaking down the communication barriers about sexuality and domestic violence is important in addressing this issue. An open discussion about cultural norms and the pervasiveness of sexual assault against children is necessary to create a safer place for everyone. 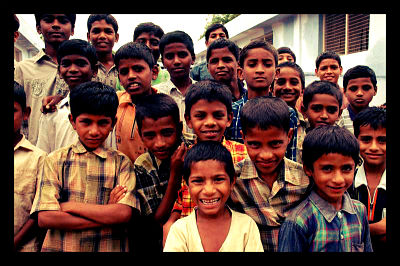 “A man takes decisions at home as he is the head of the family,” says a 14-year-old boy. Another claims, “If a boy teases a girl and she does not respond, it shows that she is a good girl. If she retorts, she is acting smart.” A third boy says, “If, after marriage, the husband lives at the wife’s place, she becomes powerful. And if the woman moves to the man’s place after marriage, he becomes powerful. He can beat her, insult her in front of others, use her.”

These are the voices of adolescent boys from Amrut Nagar, a slum village in Mumbai. They are discussing what makes a man, women’s place in society and the politics of marriage as a part of a youth empowerment program that begun in 2009. This segment of the program, the brainchild of the Society for Nutrition, Education and Health Action (SNEHA,) is focusing on gender equality.

SNEHA previously focused solely on adolescent girls, but soon realized full empowerment of girls and women depended on looping in the adolescent boys. According to Garima Deveshwar Bah, director of SNEHA’s sexual and reproductive health program, “we realized that to empower girls, we had to involve boys as well because they are future partners.”

SNEHA was not alone in its former targeting of only females; such is the case with most government-sponsored programs. Confirmed by Neha Madiwala, trustee of NGO Sahyog Chetak, “In India, the whole focus of adolescent programs has been on early marriage and early pregnancy, which targeted girls.”

Yet experts assert that this focus comes up short and instead call for large-scale interventions among teenage boys. High profile incidents of fatal gang rapes and rapes of foreigners and children throughout India over the course of the last year only further underscore this need. In many of the cases, the accused are males between the ages of 16 and 24.

SNEHA is not alone in its efforts targeting adolescent boys. The International Center for Research on Women teamed up with the Committee of Research Organizations for Literacy and the Tata Institute of Social Sciences launched the Gender Equity Movement in Schools (GEMS) program, also in Mumbai. GEMS targets gender-related issues in 45 municipal schools. The program has reached more than 8,000 children between the ages of 12 and 14 since its launch.

GEMS utilizes comic strips, role playing and interactive activities to encourage children to question social norms and gender biases. Result of efforts in shifting the perspective in gender norms: when GEMS was begun in 2008, only 20 percent of boys and girls were in support of gender equality; a year into the program, 53 percent of girls and 39 percent of boys supported equality of the sexes. Further, there was a huge increase in support for girls seeking higher education and boys aiding in household chores.

According to Rema Nanda, founder of the NGO Jagruti Trust, an organization that runs youth leadership programs throughout rural parts of India, “Evidence shows that reaching out to boys, even as early as of eight to 10 years, is critical. This is what we are seeing in different parts of the world. And you have to reiterate the message over and over again to get men to change their behavior.”