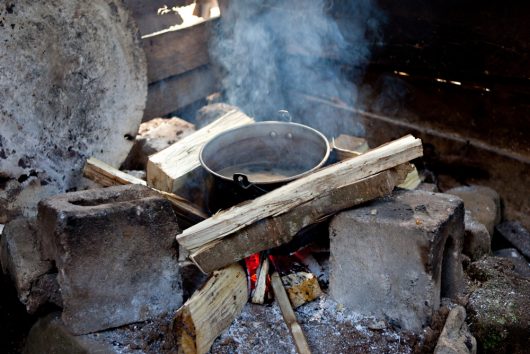 A project created in 2007 known as SCORE has worked to create a stove that is both clean and can provide electricity to an entire home. This was done by conducting research in social understanding and technological development.

SCORE’s main goal is to reduce wood consumption and smoke inhalation in order to improve health, education, and wealth. Health-wise, by reducing the amount of smoke emitted into the air, the prevalence of respiratory illness like pneumonia and lung cancer decreases.

SCORE hopes the new cook stove’s production of electricity will improve education. Electricity will create light at night and improve access to lessons and knowledge by enabling access to cell phones, computers, radios and televisions.

The stove is able to produce electricity by converting excess heat into sound waves which generate electricity. Three hours of cooking should produce enough electricity to light a home for a night. Light at night allows children to continue to read and learn once the sun goes down.

The electricity produced will also provide better access to improved farming equipment and methods that will help improve the wealth of communities. Families within communities will also gain business opportunities such as selling the new stoves or electricity. Money and resources will also be saved, as the stove uses three times less fuel, like wood or dung, compared to other cook stoves.

SCORE looks to impact countries like Nepal where many people, especially women, suffer while they use wood-fire stoves inside their homes. Hopefully, a fair cost for the stove can be negotiated to make the stove more affordable for developing countries to buy.