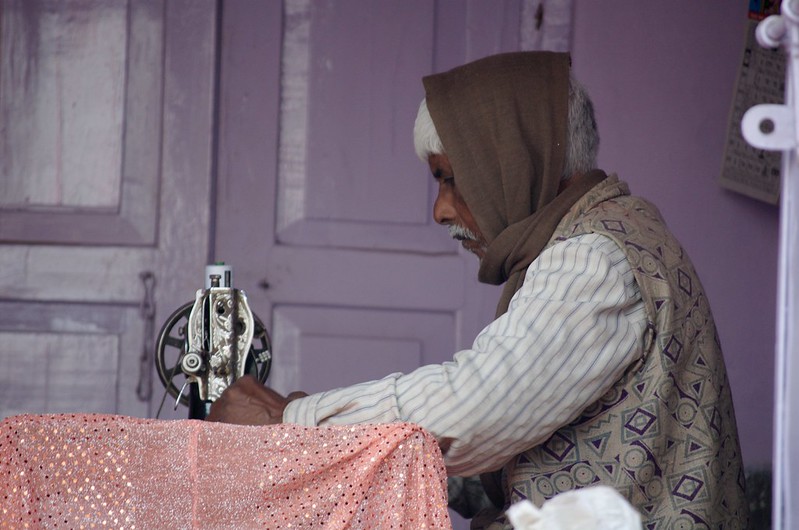 In rural India, where many people lack sustainable energy sources, there has been a recent emphasis on clean energy. This means focusing on decentralized, renewable energy (DRE) over “brown” energy, provided through sources such as coal. Clean energy is especially important in India because it may not only produce more sustainable energy systems but also create more jobs and higher incomes. Solar-powered sewing machines are just one example of how sustainable energy can help lift people out of poverty.

India is the second-highest coal consumer in the world, consuming around 966,288,693 tons per year since 2016. This amount has decreased, however, due to COVID-19. In April 2020, Coal India Ltd.’s shipments decreased by 25.5% to 39.1 million tons. This drop in coal use greatly impacts rural areas, which lack reliable electricity.

More than four million rural micro-businesses struggle with this lack of sustainable energy sources. In rural areas, where 29% of people are below the poverty line, micro-enterprises make up a large portion of people’s incomes. These enterprises provide a service costing less than 10 lakh rupees. To combat their challenges with electricity, these businesses have begun to harness solar power on a smaller scale through sewing machines, printing machines and lighting. Many NGOs have also begun to help these businesses set up major infrastructure to do so.

A Solution in Solar-Powered Sewing Machines

Clean energy could not only produce sustainable energy, but it also has a higher potential for efficient outcomes, increasing average income and creating more jobs. The workforce could increase to at least 330,000 people using green energy, compared to the 300,000 employed with coal in India.

Additionally, the Selco Foundation has looked to make small but sustainable improvements to pre-existing machines. By attaching a permanent magnet DC motor, the organization allows solar energy to power sewing machines. This mechanism increased efficiency by 25%. A study conducted by The Council on Energy, Environment and Water (CEEW) on the impacts of the Selco Foundation found that the annual income of tailors increased by 39% on average after adding solar power to sewing machines. Tailors’ income rose from a median value of INR 65,000 to INR 90,000.

As COVID-19 supplies have been scarce in many parts of India, some female tailors have stitched masks to disperse, supporting their businesses while fighting COVID-19. Smart Power India, powered by the Rockefeller Foundation, has shifted its mission to address COVID-19 in India. The NGO has placed 250 mini-grids across India to provide electricity to over 230,000 people. The foundation now supplies money to seamstresses to stitch face masks to various districts for protection from COVID-19. Each tailor uses solar-powered sewing machines powered by the mini-grids placed by the Rockefeller Foundation. Over a two-month period, the 25 women funded by Smart Power India have sewed over 125,000 masks, receiving $400 to $500 for their work.

For those in poverty, sustainable energy continues to be an obstacle to increasing wealth. Clean energy can both reduce efficiency and pollution as well as help people find a consistent source of income. Rural tailors in India, encouraged by solar-powered sewing machines, can thus climb out of poverty while helping their communities. 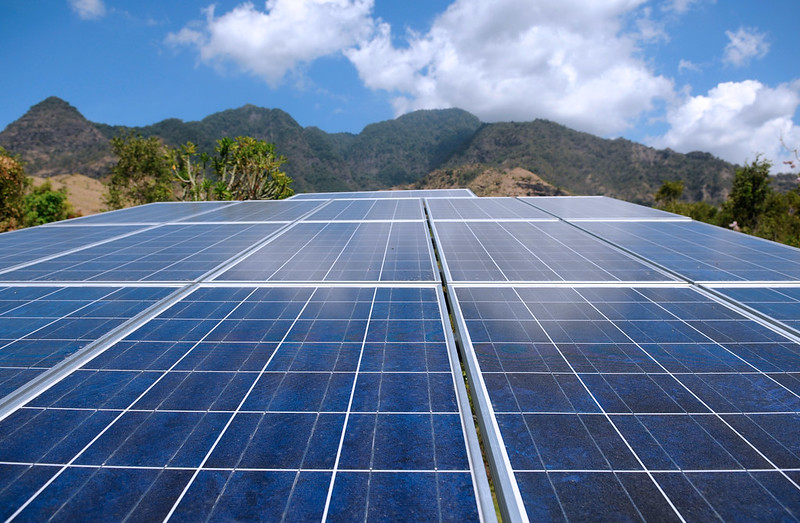