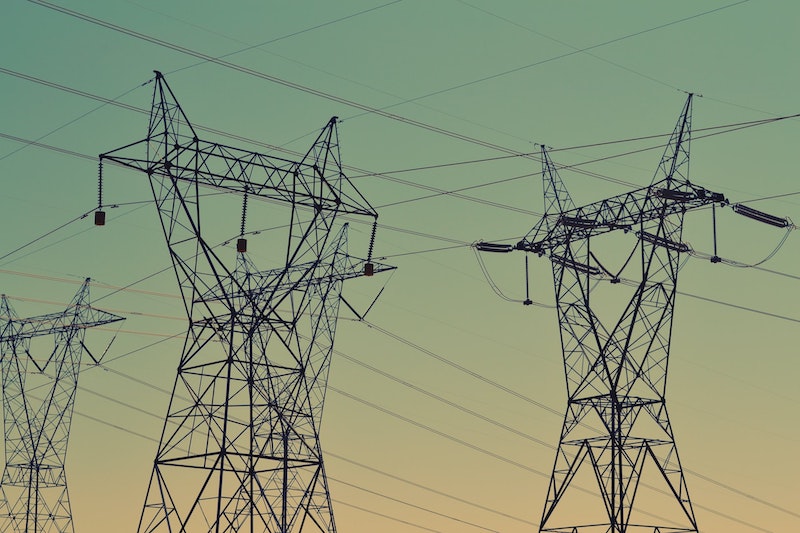 Distributing clean and renewable energy is a big way to end energy poverty. The goal of The Rockefeller Foundation is to “dramatically accelerate the pace of electrification by leveraging the full potential of decentralized renewable energy.” The way to do this is through climate-smart energy systems. By doing this, the populations that are more vulnerable will have access to reliable energy.

In 2015, The Rockefeller Foundation launched the Smart Power for Rural Development Initiative in India, Myanmar, and sub-Saharan Africa. The initiative addresses the gap in access to affordable, dependable energy in different communities. “SPRD promotes partnerships around decentralized renewable energy solutions, specifically mini-grid electricity, to ensure that high-quality, reliable energy is provided to all segments of the community.” By providing access to renewable energy, SPRD gives local economies a chance to thrive. Smart Power India has connected 15,000 households and over 8,000 enterprises with electricity. With this initiative, local “renewable energy mini-grid companies” get the support they need. Business revenue has also increased between 35% and 52% since the program started.

While using decentralized mini-grids is a great way to provide electricity access to rural areas, the cost of doing it is increasing. To combat this, Smart Power India uses unique technological solutions, such as standardizing grid technology by using a “grid-in-a-box”, along with using irrigation to help farming communities. Also, with smart meter technology, they can modernize the operations of energy companies. These solutions are cost- and energy-efficient ways of getting the job done.

Smart Power Myanmar intends to bring access to electricity to 10 million people during the next decade. By taking what they have learned through Smart Power India, along with partnering with USAID and The World Bank, their plan is to “accelerate rural electrification access through decentralized solutions.”

Through Smart Power Africa, The Rockefeller Foundation has a three-step plan to expand access to electricity: The production of mini-grids in Sierra Leone, extending the connections with last-mile communities and developing rural mini-grids in Africa.

Electricity is a huge part of modern society, and without it, it is difficult to thrive. The Rockefeller Foundation is doing all it can to help end energy poverty by providing electricity globally. 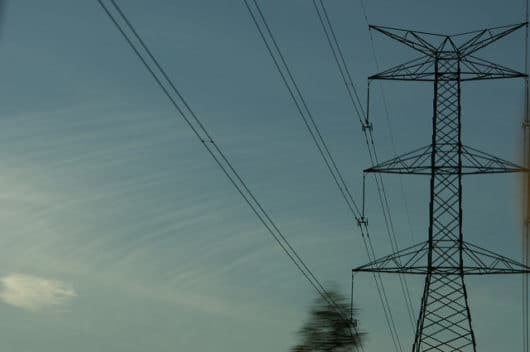 Eliminating global poverty will not be accomplished strictly through emerging opportunities and resources for the world’s most vulnerable people but will be done by redefining ideas about poverty. Instead of defining poverty by a purchasing power baseline, Rajiv Shah, the current Rockefeller Foundation President, thinks we should define and measure poverty in terms of power connectivity and electrification, in other words, energy poverty.

Rajiv Shah, former United States Agency for International Development (USAID) Administrator, suggested this idea at the Affordable and Clean Energy for All event in Washington, D.C. Shah points to the idea that poverty is traditionally measured by a “basket of goods” stemming from a “total calories mindset.” Energy poverty defines poverty by the extent of the lack of access to modern energy.

Currently, poverty is defined with a mere dollar amount. Extreme poverty is defined as a daily income of less than $1.90, and moderate poverty is living on less than $3.10 a day. The idea of moving from defining poverty from purchasing power to energy accessibility has some weight to it. For example, India in the 1970s defined poverty as the ability to purchase 2,100 to 2,400 calories of food per day depending on if the person was living in the city or in rural areas. In 2011, the Suresh Tendulkar Committee, a namesake for the late economist Suresh Tendulkar, defined living below the poverty line as spending between 27.2 and 33.3 Indian rupees (or between $0.38 and $0.46) per month on electricity, food, education and health.

This measure is thought to be far too conservative, but it does touch on the expanse of resources and services, specifically electricity, that factor into basic living standards. India is said to have 300 million people with little or no access to electricity. That is roughly 23 percent of its population. By taking energy poverty into consideration, a much clearer picture of global poverty rates can be analyzed.

Providing Energy to Areas In Need

Shah and the Rockefeller Foundation are not just providing mere lip service to the conversation on extreme poverty but also real energy service. The Rockefeller Foundation sponsors Smart Power for Rural Development, a $75 million program launched in 2015 that brings solar power to villages. This program has already powered 100 Indian villages with mini-grids that supply renewable energy to over 40,000 people.

Investments in mini-grids such as Smart Power for Rural Development or the $20 million raised from Husk Power Systems (the largest for an Indian mini-grid company) are thought to be the most efficient solutions for securing energy goals for sustainable development. Without reliable energy connectivity, almost half Of the United Nations’ 17 Sustainable Development Goals for 2030 cannot be achieved. Two of such goals are “no poverty” and “affordable and clean energy.”

Defining poverty through the proxy of energy poverty can leave vague perceptions. Yet, one metric illuminates the reality of what it means to be energy poor. Energy poverty is being quantified by the Multidimensional Energy Poverty Index (MEPI). The MEPI measures energy deprivation, as opposed to energy access. It is made up of five dimensions: cooking, lighting, services provided by means of household appliances, entertainment/education and communication.

Each dimension has one indicator to measure the importance of the activity, with an exception to cooking, which has two indicators. Each indicator has a binary threshold that indicates the presence or lack of a product or service. Energy poverty defined through the cooking dimension is measured by cooking with any fuel besides electricity, natural or biogas since it would leave a family vulnerable to indoor pollution. The lack of several other products or services complete the index—the lack of access to electricity (lighting), a refrigerator (household appliances), a radio or television (entertainment/education), and a landline or mobile phone (communication).

Using the current standard, roughly 736 million people worldwide are considered to be living in extreme poverty, yet 1.1 billion people were still living without access to electricity in 2017. The means for microeconomic power and poverty alleviation via education, healthcare, business and communication seem to be less about cash flow and more so concerning reliable energy flow, redefining poverty with the idea of energy poverty.