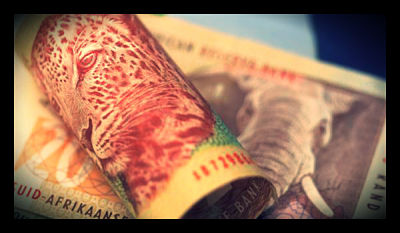 Berman, a Democrat, and Morella, a Republican, collaborated the op-ed entitled “A Smart Investment in Africa”, which was published Monday, July 1 in the Washington Times. Their overall message: help the developing world.

The article pointed out how in this globalized age, our security and economy have never been more closely tied with that of the African continent. Over half of US exports go to the developing world. This fact, combined with the vast population of the developing world, makes these countries the biggest potential for growth of American businesses and innovations. Investments in the continent of Africa advance economic and governmental reforms, which give American businesses a better foundation with which to expand into the continent.

The former Congressmen also pointed out that, while Americans are often given an image of Africa as a continent fraught with conflict and despair, African economies are growing at an astounding rate, like much of the developing world. Seven of the most rapidly expanding economies in the world are in Africa. As these economies expand and Africans are lifted out of poverty, American businesses will be able to market their products to the vast amounts of new wealthier consumers.

The article also highlighted how important US investment in Africa is for America’s security interests. Extremist groups, such as Al-Qaeda and its affiliates, are looking for ways to take root in Africa, and countries without the economic capacity to build strong infrastructure or security forces are the most vulnerable to these forces. Investing in African economies gives countries the resources and stability to resist extremist influence.

The security benefits of bolstering African economies are exemplified clearly in The World Bank report entitled “Breaking the Conflict Trap” which argues that an unequal distribution of wealth exacerbates societal tensions and “increases the perception of relative deprivation.” Therefore, reduction of poverty in African countries will reduce conflict in these areas which are critical to US security interests.

The former Representatives pointed out in their op-ed on Monday just how important US aid to Africa is, not just for humanitarian reasons, but for the future of US economic and security interests.