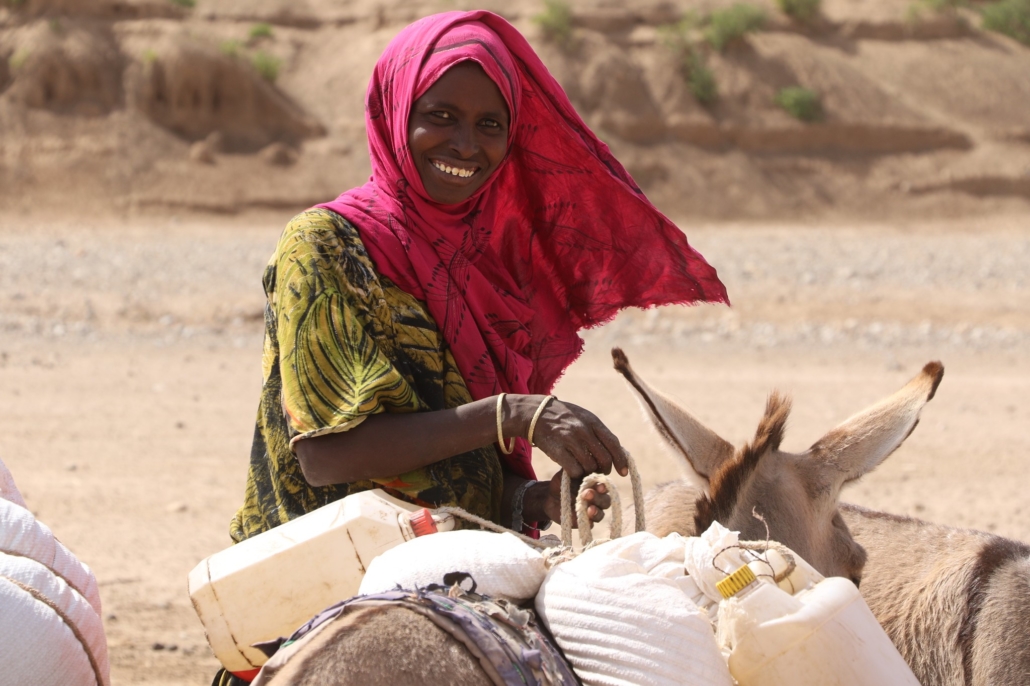 A Vision to Assist Impoverished Farmers

Although livestock production supports more people than any other activity, providing food, clothing and income, producers in developing countries tend to own just a few animals and are in danger of falling below the poverty line. For example, in Nigeria, on average, a small farmer in a family of six owns a one-half acre of land with around seven Tropical Livestock Units (TLU) composed of chickens, cattle, goats or pigs. A TLU is a unit of measurement for an animal feeding operation that assigns a number to each type of animal. Furthermore, in Tanzania, a small livestock producer typically owns up to four cattle, five goats and 11 chickens. Nearly half of these farmers subsist on less than $1.25 daily. GALVmed helps small producers in Africa and South Asia maintain their livestock’s health to prevent the loss of animals to disease.

Founded in the United Kingdom in 2004 by the Animal Health Programme, GALVmed received funding from the Bill and Melinda Gates Foundation and the Department of International Development based in London. GALVmed’s goals are to develop and provide vaccines as well as other health tools and medical diagnostics for diseases that harm impoverished farmers’ livestock. Since 2008, GALVmed has received $215 million in donor funding for programs that provide economically sustainable aid for livestock health.

Typically, livestock vaccines are very affordable and extremely effective. One example is the vaccine for East Coast Fever. At around $7 per dose, one shot of the vaccine protects a cow for its entire life. Moreover, Newcastle Disease is a global poultry illness that can rapidly decimate more than three-quarters of a farmer’s flock, yet just one dose of the vaccine, which costs two cents, protects a chicken whose eggs will help feed a family and contribute to a farmer’s earnings. In addition, another GALVmed program works to fight diseases, such as African swine fever and tick-borne illnesses that can eradicate an entire herd of animals, leaving the producer’s family without food.

An additional benefit of vaccinating livestock is the prevention of zoonotic diseases, illnesses that can transfer from animals to humans. Scientists now believe that three out of every four new human infectious diseases derive from animals. GALVmed addresses several previously ignored zoonotic diseases that affect small livestock producers in South Asia and Africa. One example is brucellosis, a disease that attacks people who have exposure to infected goats, cattle and pigs or who consume “contaminated dairy products. “More than half a million new human cases occur each year, and often, farmers must euthanize the infected animals to stop the spread of disease.

Unfortunately, every year, small livestock producers in South Asia and sub-Saharan Africa lose around $500 million due to brucellosis infections. To reduce the harsh impact of the disease, the organization provides testing and vaccination kits. Moreover, another disease GALVmed combats is a global poultry virus called fowlpox that results in reduced growth rate and egg production. Again, a timely vaccine can prevent this devastating illness.

With support from donors, GALVmed continues its lifesaving work in eliminating livestock diseases and ensuring that small livestock producers can support their families, resulting in reduced poverty around the world.