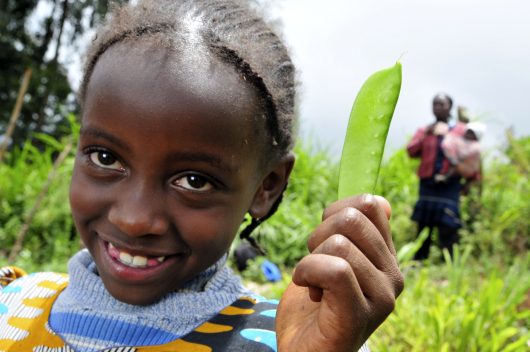 When Sirjeff Dennis was 17, he founded Jefren Agrifriend Solutions, a poultry business working to end hunger in Africa and eradicate poverty. A student at the University of Dar es Salaam, Dennis uses his leadership and knowledge to successfully run the organization while finding innovative ways to end hunger-related hardships.

Jefren Agrifriend Solutions works by providing communities in Tanzania with affordable chicken meat and eggs. Dennis was inspired at a young age to counter hunger after witnessing the death of a neighbor’s seven-month-old son, who passed from malnutrition.

He earned $20 a month and was in the program for three months. Instead of spending the money on clothes or personal items, he put it away in hopes of starting the business.

At the end of the program, he used the money to purchase chickens and raise chickens in his yard.

Dennis was soon accepted into a local university and had received a small loan from the government to pay for school. The young entrepreneur used as little money from the loan as he could, living off of mostly bread and water for several months, so he could save for the business.

Thanks to his sacrifice, the business now produces roughly 2,000 chickens a month. Dennis markets poultry to informal traders, who sell the produce at nearly half the price of their competitors. This allows locals to purchase a good supply of food at a more affordable price.

Although the company has helped improve the slums of Dar es Salaam, Tanzania significantly, there have been many issues Dennis was forced to overcome.

When he was 18, he left the business in the hands of an employee while he studied at university. Unfortunately, the chickens went unattended and all died from a severe disease when Dennis returned from school.

However, he quickly overcame the situation by raising money to purchase more chickens. Now, nearly four years later, the company continues to thrive in Tanzania.

He believes poultry and vegetable farming is the start of a more nutritional and profitable future in the fight to end hunger in Africa.