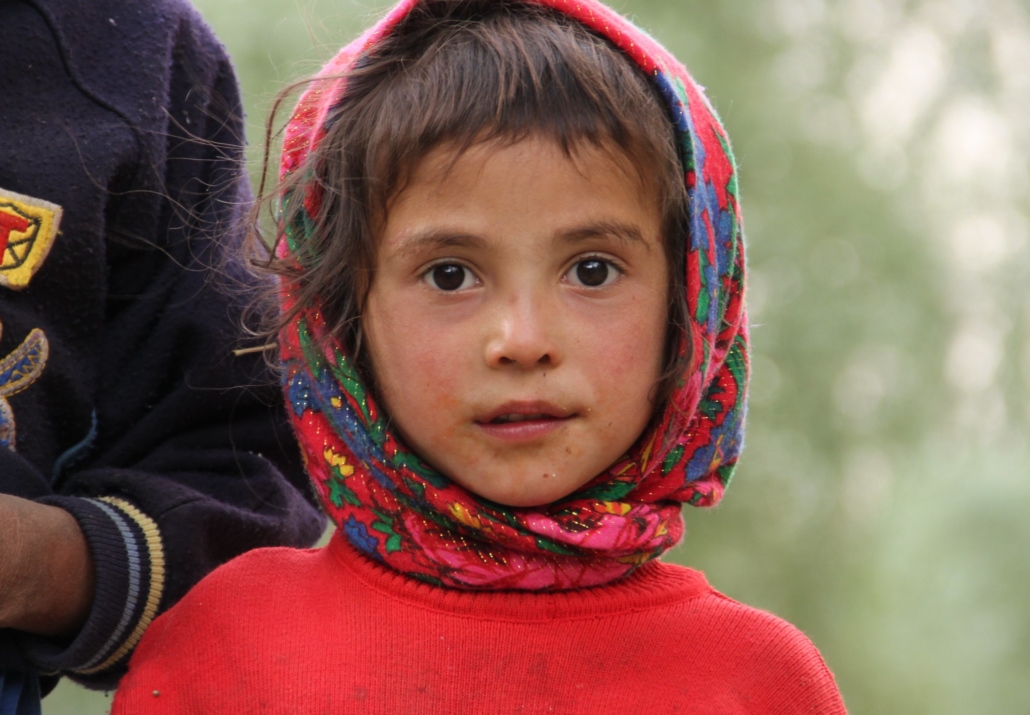 The U.N. Trafficking Protocol defines human trafficking as “the recruitment, transportation, transfer, harboring or receipt of persons, by means of threat or use of force or other forms of coercion, of abduction, of fraud, of deception, of the abuse of power or of a position of vulnerability or of the giving or receiving of payments or benefits to achieve the consent of a person having control over another person, for the purpose of exploitation.” Human trafficking in Tajikistan is a pertinent issue — The U.S. State Department’s Trafficking in Persons (TIP) report of 2021 lists Tajikistan as a Tier 2 country, joining the ranks of Saudi Arabia, Sierra Leone and Panama.

A Tier 2 ranking means “Tajikistan does not fully meet the minimum standards for the elimination of trafficking, but it is making significant efforts to do so.”

The TIP 2021 report highlights that instances of human trafficking in Tajikistan itself are less common. Rather, traffickers exploit Tajikastini people who have migrated to other countries for financial reasons. In particular, “Labor traffickers exploit Tajikistani men and women in agriculture and construction primarily in Russia, UAE, Kazakhstan and Saudi Arabia, as well as in other neighboring Central Asian countries, Turkey and Afghanistan,” the report said.

Additionally, women who lost their husbands to armed conflict and are struggling for money are more vulnerable to “coercive local marriages” containing elements of forced labor or sex trafficking. The onset of the COVID-19 pandemic led to widespread job losses and income cuts, exacerbating the financial stability of Tajikistani families and making them more vulnerable to the lure of traffickers.

In the 2021 report, Tajikistani “authorities identified 24 trafficking victims during the reporting period, compared with 53 in 2019.” However, authorities did not supply “information on victims’ nationalities, genders, ages, locations or types of exploitation.”

In previous years, the police force has used a registry of names of sexual minorities to blackmail these individuals into “sex trafficking and forced informant roles.” While same-sex relationships are legal in Tajikistan, sexual minorities face discrimination and stigma from both the authorities and the public. Tajikistan created an “official list” of LGBTQI+ citizens in 2017.

The TIP report says that the government of Tajikistan has achieved “a significant increase in trafficking convictions” as well as provided “shelter to more victims than the previous year.” However, the report also highlights “allegations of possible official complicity in some localities” but Tajikistan did not report any investigations or arrests regarding the matter.

The report recommends creating “standard operating procedures for identifying trafficking victims and referring them to care.” It also encourages the government of Tajikistan to focus on vulnerable groups at risk of trafficking such as “LGBTQI+ individuals [and]foreign and returned Tajikistani migrant workers,” among others.

The government should also provide financial support to female-headed households and female informal workers as these groups are more susceptible to trafficking due to their generally impoverished economic circumstances.

While Tajikistan is progressing in the right direction in terms of efforts to reduce human trafficking, the government must make more concerted efforts to provide greater support to the most vulnerable groups.