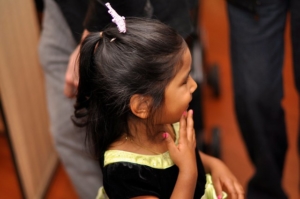 Poverty is a universal issue. It affects people of every nation, religion and culture. Though global inequality has been decreasing in recent decades, many countries still stand at an advantage over others, and in many cases, are in a better position to help.

It is difficult to guarantee effectiveness in a foreign country by virtue of it being foreign. The way the government or people behave will differ. Even the general mindset toward poverty can vary—and these are important differences to note. Culture impacts poverty’s manifestation and means of escape.

These cultural differences continue to exist on an international scale. Culture affects poverty both directly in the way it interacts with poverty, and indirectly, with the conditions that stimulate or prevent poverty. Many of the critical factors focus on a culture’s standard for family structure.

Children are More Likely to Live in Poverty

There are similar numbers across the globe. In Sub-Saharan Africa, where the poverty rate averages 54.6 percent, children between six and 11-years-old are 62.7 percent likely to live in poverty, while those of 65-years-old stands at 47.9 percent.

The Middle East and Northern Africa have the lowest rates of child poverty. Mirza Izmagilov Makhmutov, former Minister of Education of Tatarstan, describes Eastern culture as being more family-oriented with a focus on upholding history and tradition, compared to Western culture, which places emphasis on science and the individual. Though she describes this rule as unattractive to most young people, it may hold ground in lessening child and elderly poverty in the Middle East.

This is not to dismiss economic factors. Poverty rates drop with even moderate economies of scale—that is, the more production in a country, the more efficiently its society runs. Countries with economies of scale tend to have fewer children in a household.

Single Parents are at a Disadvantage

While the U.K’.s rate of single parents has grown over the last few decades, as the gap in poverty between single and married parents decreases, people still largely look down on single parenthood in Asia.

On average, 15 percent of children in Japan live in poverty. For children of single mothers, this increases to 55 percent. Yukiko Tokumaru, who runs Child Action Poverty Osaka, a non-governmental organization, describes Japan as having a culture that places women below men, making it difficult for a woman to have a job after a child.

Yasuko Kawabe, who runs the Nishinari Kids Dining Hall in Osaka, describes the children as needing more than food when they come to her center. At school, the children often find themselves isolated from their peers because their peers consider them to be from a “bad house.” Mothers, too, do not receive pressure to look wealthy at the Hall. According to Junko Terauchi, head of the Osaka Social Welfare Promotional Council, there is massive pressure on single or poor mothers, with women going so far as to hide separations from their partners from friends and coworkers.

Though hope often feels far away for these Japanese women, change seems to be on the horizon. Japanese President Abe Shinzo aims to provide work for women, especially those returning to the workforce after giving birth. Daycare centers in Osaka and other cities offer free meals and playtime for children.

Globally, there is increasing aid for single parents, and there is decreasing global inequality. Culture and wealth gradually exchange. There are no clear-cut means of determining if any culture is more effective at dealing with poverty than another. Rather, culture affects poverty by determining the behavior of poverty in a nation. Culture affects poverty on many levels—in determining government support, in the way it changes the standard family structure and in wealthy treatment of the poor. 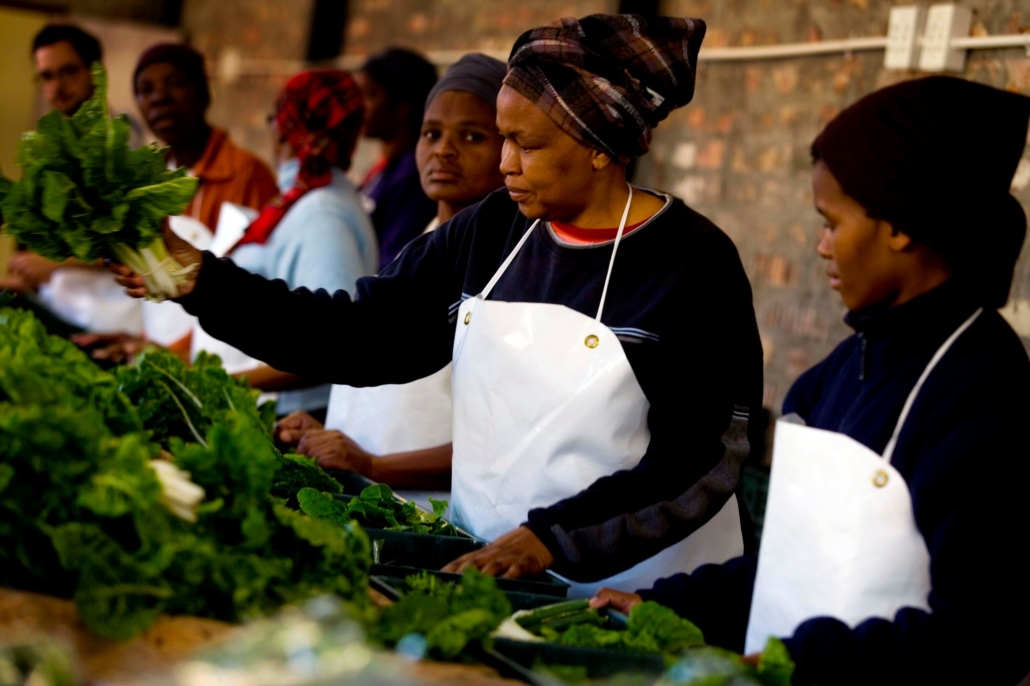 Despite having the third-largest economy in the world, there is a growing issue with poverty in Japan. Of the total population, 15.7 percent of Japanese people live in poverty, a percentage greater than countries with less economic resources.

The country’s overall child poverty rate has also hit a record high of 16.3 percent, prompting questions as to whether the country is trying to fix these issues.

When people think of Tokyo, “poor” is a thought that seldom ever comes to mind. Walking in the streets of the capital, you do not see people begging for money; the homeless are all hiding amongst the shadows.

Yet when the story of the emaciated and hypothermia-struck bodies of an elderly man, his wife and 39-year-old son were found in their home after weeks of no one noticing, one cannot help but question the state of the one in six Japanese citizens living under the poverty line.

Living in a Single-Parent Household

In 2012, The Organization of Economic Cooperation and Development (OECD) reported that “significant poverty among single parents is a factor boosting the child poverty rate to 14 percent.” According to a Library of Congress article, there has been an increase in the number of welfare recipients, especially from single-parent households. In addition, the article states, “It is hard for single mothers to find jobs that pay enough to support a household in Japan.”

Child poverty in working, single-parent households stood at 50 percent, according to a 2014 TokyoWeekender article. The Abe administration is working on poverty alleviation methods, but not enough attention is paid to child poverty.

Due to the stagnant economy, the number of “freeters” is on a rise. “Freeters” refer to young people, who, after deciding to avoid Japanese corporate culture, live a freer lifestyle. But jumping from job to job in modern Japan is too difficult to properly survive on.

More than 1.23 million single mother households exist that earn only 40 percent of the average household income. One out of three unmarried women are considered poor, and many of these women fall into poverty due to divorce, single parenting, debts, domestic violence and family background.

The Elephant in the Room

After the Fukushima nuclear disaster of March 2011, there have been many job losses for middle-aged workers.

At the national level, Japan has gone through three prime ministers since the Fukushima disaster, who ranged from anti-nuclear to cautiously pro-nuclear. Calls for removing nuclear plants completely swarmed the country due to the fact that 20 percent of the world’s earthquakes occur in Japan; danger of a repeat is high.

Only one or two of the 54 nuclear reactors in Japan are now active; the rest are substituted by imported coal and gas, which have caused other detrimental effects on the economy.

When it comes to the question of poverty in Tokyo, many people prefer to hide the truth. On a neighborhood level, people hide that they need two jobs to afford tuition. On the political level, the government hides the true poverty statistics from its international community.

According to an article describing the effects of the Fukushima disaster, the “government was afraid to face reality and did not set the poverty line at an appropriate value.” All of this was done in the effort to endure the misfortune in private.

Poverty is a topic that is emerging from the shadows, and the Japanese government is beginning to acknowledge and address its presence.