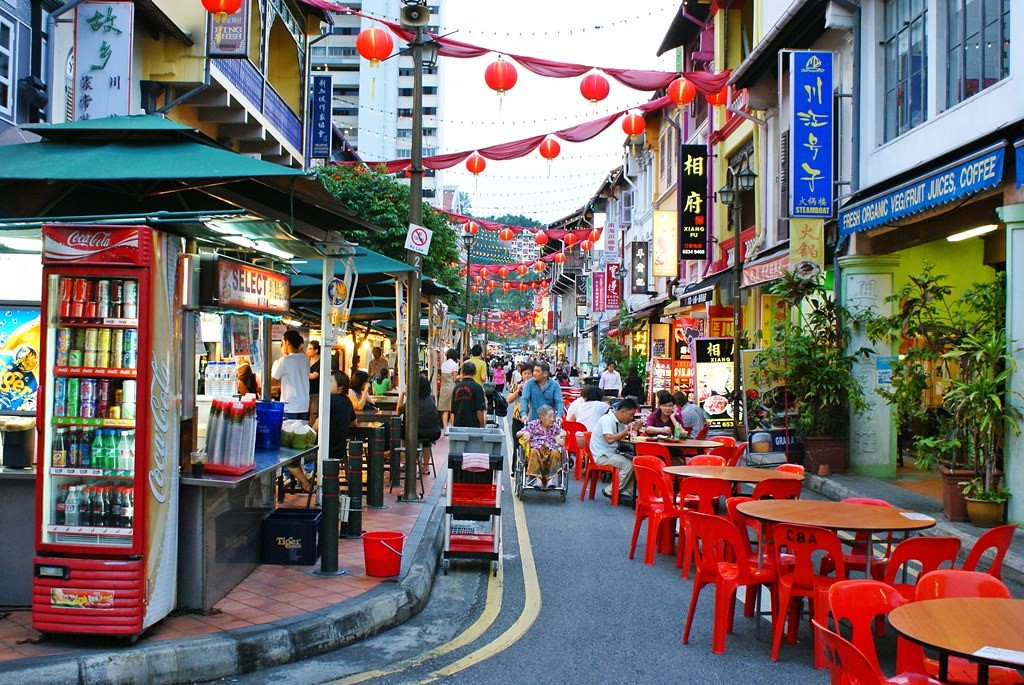 Domestic workers make 17% of Singapore’s workforce. Most of this population comes from nearby Southeast Asian nations such as Myanmar, Indonesia or the Philippines. Almost six in 10 of these domestic workers face abuse at the hands of their wealthy employers, ranging from verbal abuse to being deprived of food and essentials. According to CNN, 84% of interviewed workers described working more than 12 hours a day.

As CNN reported, an estimated 56% of Singapore’s domestic workers come from the Philippines. While the Filipino economy is one of the fastest-growing in the world, the nation is still plagued with a 16.7% poverty rate. The COVID-19 pandemic has led to an increase of 3.4 million unemployed people within the Philippines, further encouraging migration to affluent Singapore in search of job opportunities.

Most domestic workers are female, and they work in Singapore to supplement their family’s income. According to CNN, remittances home from people working abroad were more than $45 billion in 2015. That is around 12% of the Phillippines’ gross domestic product.

Life as a Domestic Worker

The average monthly income of a domestic worker in Singapore is $381 a month, often including meals and board, as CNN reported. Singapore’s domestic workers make one-tenth of the national average monthly income of $3,694. National law does not require official contracts between domestic workers and employers, which allows income to vastly vary from month to month. Workers often send money to their families overseas. Many must pay for basic necessities such as toiletries and clothing despite Singapore’s law requiring employers to fund these items.

All foreign domestic workers in Singapore live at the home of their employers, the DW reports. Despite the Singapore government’s recent changes that require one day a week off for all domestic workers, 41% of workers report having to work on Sunday, according to CNN. Many did not know that they had the right to have this day off until the agency leading the survey contacted them.

A new scheme that the Association of Employment Agencies in Singapore introduced facilitates the entry of Indonesian and Filipino domestic workers due to a recent shortage under COVID-19. Singapore’s domestic workers returned to their home countries as soon as they could in order to be with their families, leaving numerous families without the house help they depended on. This scheme requires employers to pay for a domestic worker’s COVID-19 test and all other arrival charges in exchange for guaranteed arrival.