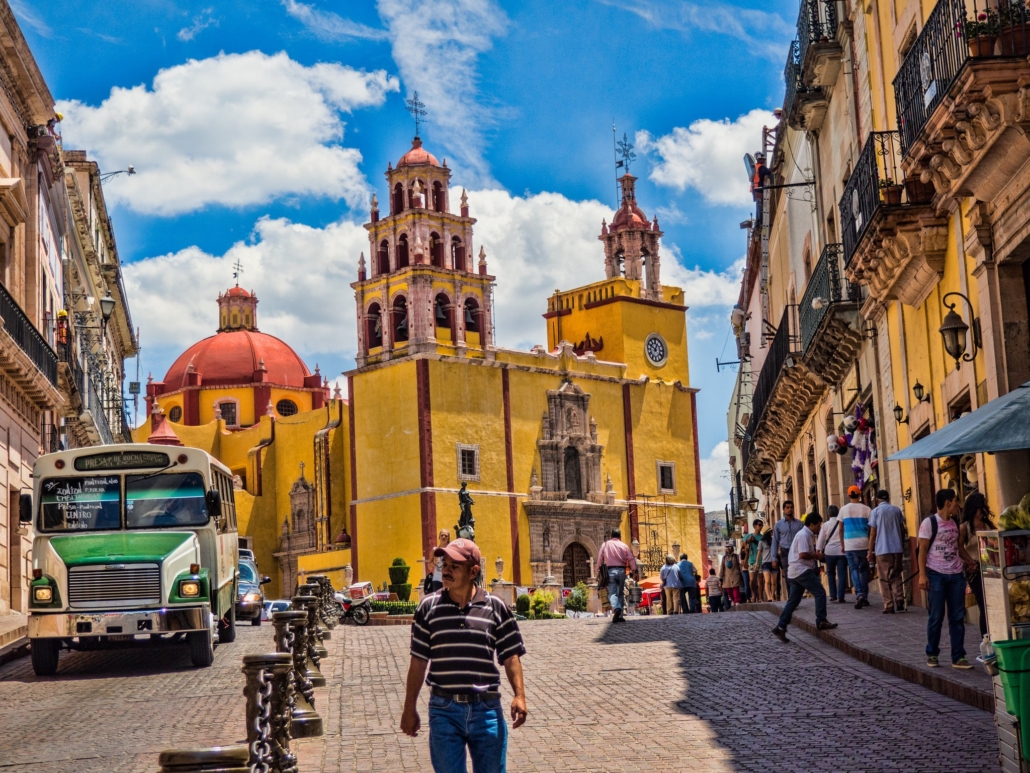 Renewable energy in Mexico is facing a crisis. On December 28, 2020, Mexico saw a two-hour power outage that affected 10.3 million people. Mexico’s National Center for Energy Control (CENACE) reported that the blackouts were due to an imbalance in the National Interconnected System (SIN).

SIN is Mexico’s state-owned power grid. During the blackouts, Mexico experienced a loss of 7,500 megawatts due to complications with Mexico’s fossil fuel power plants. CENACE blames the blackouts on renewable energy, although renewable energy currently accounts for only 28% of SIN’s power supply.

Following the blackouts, CENACE sought to consolidate the SIN system. Representatives from the CFE (Federal Electricity Commission) said the current SIN grid system does not have the mechanical inertia and capacity to support renewable energy sources. CFE Communication Director Luis Bravo stated that renewable energy damages “the reliability of the national system” and that CENACE will exclude renewable energy from the SIN. This will not only set back Mexico’s environmental progress, but it will also drive up electricity costs for families and businesses that the pandemic has already left struggling.

Expensive electricity has long been a hindrance to Mexican households and businesses. In 2020, the state-owned electric company’s generation costs were over three times the generation costs of private renewable energy businesses. In February 2021, when the company cut power to two Oaxaca communities where many residents had unpaid electricity bills, local residents traveled to the state’s CFE headquarters to protest the company’s unreasonably high rates.

Nevertheless, President Andrés Manuel López Obrador is fighting against cheaper renewable energy in Mexico in favor of government-owned fossil fuel plants. On February 2, 2021, he proposed a bill that mandates that SIN plants be the first source of statewide power. The bill also requires that the government approve all renewable energy usage.

Not only are many Mexican businesses voicing opposition, but many foreign companies, like Iberdrola, a huge Spanish producer of wind power, have stopped investing in Mexican energy projects. In June 2020, Iberdrola suspended a $1.2 billion project to create a power plant in Tuxpan that would have been an economic boon to the area. Reduced usage of renewable energy in Mexico could also damage the country’s standing in international arrangements, such as trade agreements or the Paris Climate Accord.

Despite what their president claims, renewable energy in Mexico is affordable. While wind energy is growing within Mexico through international means, solar panels are helping domestically in rural areas.

Many businesses are starting to use solar energy. One region, in particular, Querétaro, is wholeheartedly embracing the economic benefits of renewable energy. The Federation of Producers of Corn Flour and Tortillas said solar cells currently power more than 40% of the state’s 389 tortilla shops. This organization helps shop owners take out low-interest government loans, allowing businesses to get off the SIN grid. Federation president Arthur Campos Novoa said, “Over three years, they have to pay [monthly] for the [solar panels], but after that, it will be a benefit to the business.” Businesses that receive the loans save 20,000 pesos every two months. The goal is to get 100% of Querétaro’s tortilla shops off the SIN grid.

Iluméxico is another company using renewable energy to benefit everyday citizens. Its mission as a social enterprise is to empower rural communities that are living in energy poverty. Iluméxico specializes in installing small solar panels in areas with poor infrastructure. The company designs and distributes solar panels, creates affordable energy access plans and trains people in the solar panel trade. Iluméxico is Mexico’s largest provider of off-grid solar energy. It has installed nearly 25,000 systems and should reach 1 million people by 2025.

For example, Iluméxico helped Nereo Cruz of Chichicuastla, Veracruz along with his wife and four children out of energy poverty. Cruz and his family used to have to stop most activities at sunset because of their lack of electricity, but with a microloan from Iluméxico, Nereo purchased a solar home system that he slowly paid off using savings and income.

Renewable energy in Mexico is revealing political divisions. However, those fighting for a greener and more affordable future are persevering through the current crisis to continue alleviating energy poverty.