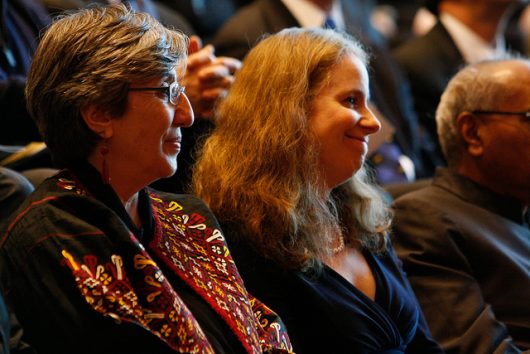 Sima Samar is one of the most influential people in the world, advocating for other women and minority groups. Her humanitarian pursuits have not come without serious risk to her life, and yet Sima Samar has never deterred her efforts. As quoted in the Afghanistan Foreign Policy and Government Guide, she once stated, “I’ve always been in danger, but I don’t mind. I believe that we will die one day so I said let’s take the risk and help somebody else.” Here are 10 facts about Sima Samar and her lifelong activism.

10 Facts About Sima Samar and Her Impact

While Samar paid a high price for her achievements, these 10 facts reveal her success as a humanitarian and activist. Sima Samar demonstrates the influence, change and progress one person can achieve; she is truly a woman to be celebrated.