Tag Archive for: Significant Progress on Malaria in Uganda 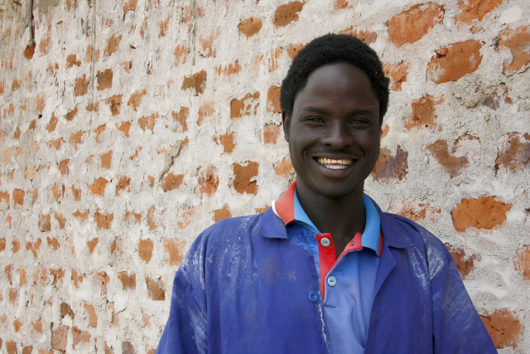