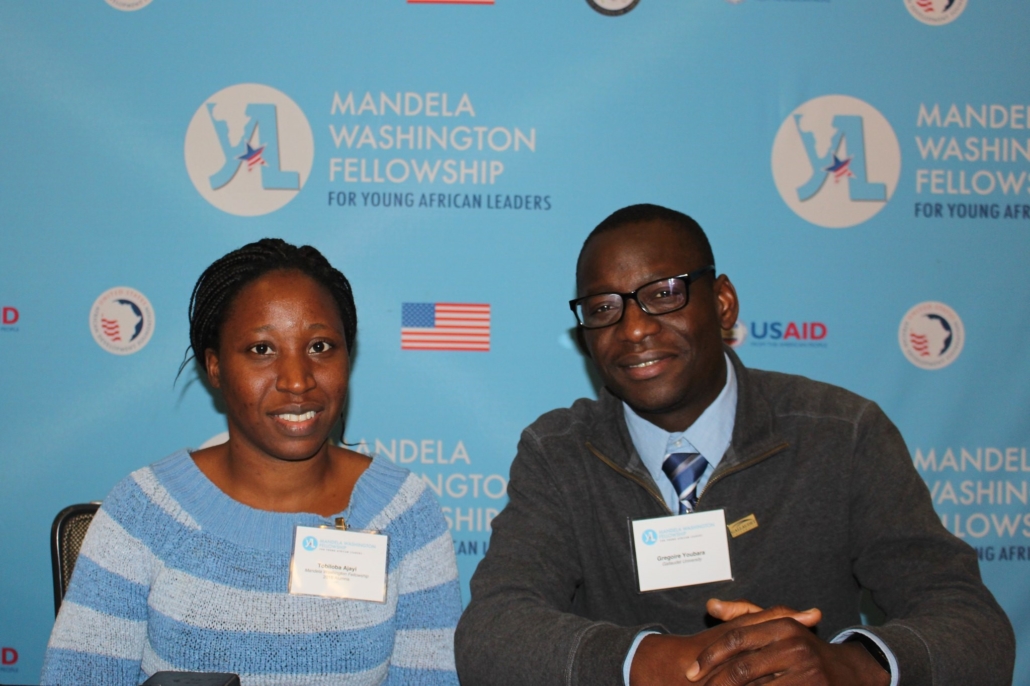 Out of Nigeria’s estimated population of 200 million, approximately 27 million people live with disabilities. A 2005 study by the Leprosy Mission Nigeria found that, of its 1,093 respondents, 37 percent struggled with visual impairments, 32 percent had limited mobility, 15 percent had reduced hearing and the majority of people surveyed—61 percent—were unemployed because of their disability. People with disabilities in Nigeria typically receive little support from the government and instead rely on family members, nongovernmental organizations (NGOs) and religious groups. One of their biggest obstacles is the stigma surrounding their disabilities, which excludes them socially, economically and politically.

Often, families treat people with disabilities in Nigeria as a secret shame, and work and education exclude them. In extreme cases, their families abandon them or, if the family is wealthy, they institutionalize them. The Leprosy Mission Nigeria found in its survey that 16 percent of its participants survived by begging.

Tobiloba Ajayi, a lawyer and cerebral palsy activist born with CP, regularly faces questions and judgments about her mental faculties. She told Bright Magazine that, in a university pre-admission interview, “They said, ‘Really, I don’t think you’ll survive the semester.’ I remember looking [them] in the face and saying, ‘Watch me.’” She graduated five years later with a law degree.

According to Leprosy Mission Nigeria, 70 percent of the participants lacked access to disability-specific health care. Social agencies in Nigeria often receive limited funding partly because of the prevailing belief that the government should take a hands-off approach to let the country grow. The lack of funding and manpower means that these social agencies cannot access rural areas where the most vulnerable population lives.

In addition to a lack of medical care, people with disabilities in Nigeria often struggle with finding accommodations. Cobhams Asuquo, a blind singer, songwriter and producer, often struggled with finding braille reading material. In college, the braille textbooks were expensive and hard to come by. He told Bright Magazine, “As a nation we’re missing out on the value [people with disabilities] can add, just because we’re not creating an enabling environment for them to thrive.”

For the past several years, activists have been working tirelessly to pass the Nigeria Disability Act. In January 2019, President Muhammadu Buhari signed it into law after two chambers of the National Assembly passed it. To ensure that Nigeria enacts this law effectively, Sightsavers Nigeria has petitioned the U.N. to uphold the rights of people with disabilities.