Tag Archive for: Sierra Leone’s Ministry of Health and Sanitation 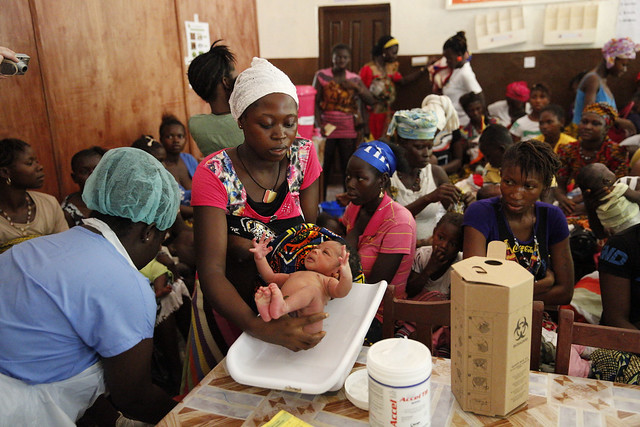