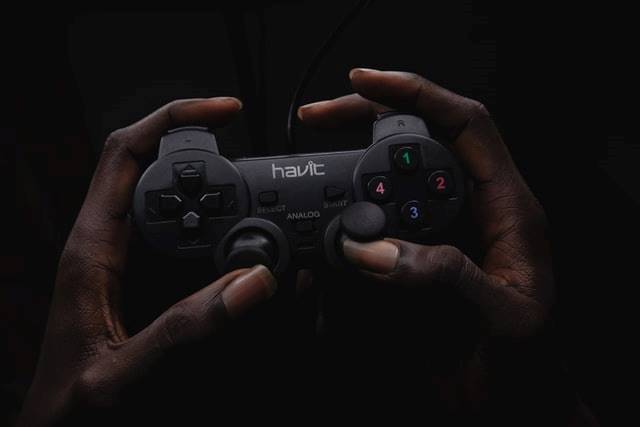 The global video game industry is valued at $140 billion and Africa is primed to take a piece of the action. Between 2014 and 2018, the number of African gamers rose from 23 million to a staggering 500 million, opening up a lucrative opportunity for the African gaming industry to become a major player. Video games in Africa have the potential to transform poverty in the continent.

Every year, the African gaming industry grows by more than 8%, with new gaming companies opening frequently. The Festival of Electronics and Video Games of Abidjan (FEJA), is a video gaming event in Africa with the main aim of creating jobs in the industry. The event’s organizers see the three-day event as an opportunity to exemplify the immense potential the industry has in Africa.

Although there are already innovative African gaming companies such as Work’d and Paradise Game, video games in Africa are often overlooked. However, Paradise Game founder and CEO, Sidick Bakayoko, predicts that by 2025, West Africa alone will have room to create over one million jobs in the gaming sector and the continent as a whole could create five million jobs.

A game designer named Jane McGonigal has developed a game specifically promoted to African gamers called “Urgent Evoke”. The game exists both online and in the real world. To progress in the game, players must complete real-life activism such as reaching out to government leaders, researching environmental solutions, contributing time to alleviate poverty and other acts of contribution. Players must document these actions and submit them to advance in the game.

McGonigal’s goal with “Urgent Evoke” is to empower Africans to become active problem-solvers and tackle poverty and other issues in their communities. In addition to promoting and requiring activism, the game awards prizes to winners, including mentorships, scholarships, internships and startup money to foster entrepreneurship.

Game developers like McGonigal and Bakayoko aim to use video games in Africa to change the way Africans view themselves and their continent as well as change how the world views Africa. The continent is often seen as a dangerous place filled with hunger and war. By creating games set in Africa led by positive African characters, developers can change perceptions and help Africans see themselves through a more confident, leadership lens.

These games have the power to reduce prejudice toward poverty and help people understand impoverished nations and join the fight to help them. Many hold the false belief that poverty is something self-inflicted or personally controllable. Cultivation theory states that the media that people absorb affects the way they perceive the world.

Video games in Africa have the influence to create a more accepting and representative industry. Games such as “Urgent Evoke” change perceptions, allowing African gamers to be their own heroes both online and in the real world.

Potential for Poverty Reduction in Africa

Most parents do not see video games as a lucrative skill-building task. For the video game industry in Africa to truly flourish, the younger generation must have access to coding and tech education.

This is not yet at the forefront of mainstream education, but the continent, especially South Africa, is abundant with resources to educate Africans in the gaming industry. Even without money for a proper university, coding boot camps or proximity to a city, Africans can take online coding courses to get their foot into the tech industry and contribute to Africa’s immense gaming growth.