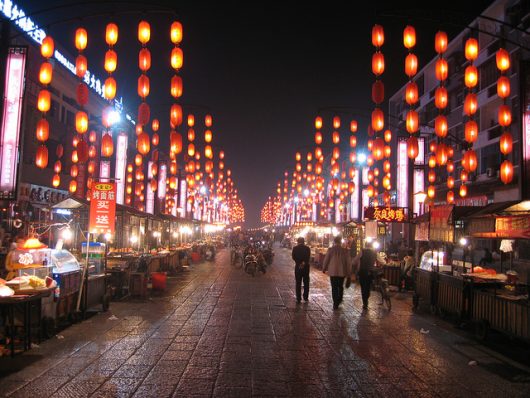 Civil wars are scattered throughout world history as power struggles that have torn governments apart. From the U.S. in the 19th century, to Spain, Korea and Vietnam in the 20th century, the division of power in a country is nothing new. Usually, that division is split between two sides, north and south. Going back almost two thousand years, the Three Kingdoms’ War was unique for featuring a three-way tie for power. Here are 10 facts about the Three Kingdoms’ War: