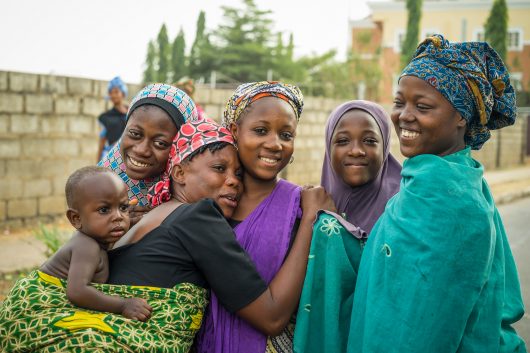 As 2016 ends, USAID has announced encouraging news in regards to their long-time relationship with the country of Nigeria. Going forward, USAID plans to add $92 million to their humanitarian assistance program for the country. This move is symbolic of the year the two partners have shared; one rich with progress in support of refugees displaced and suffering from the Boko Haram insurgency. Here are five more ways USAID helped Nigeria in 2016:

Since 2015, the U.S. has been the largest donor to Nigeria, giving $291 million in the 2016 fiscal year toward humanitarian aid. With the incredible news of their upcoming $92 million increase, USAID has extended help to tens of thousands more people and strengthened a partnership that will continue to improve the lives of millions of Nigerians.