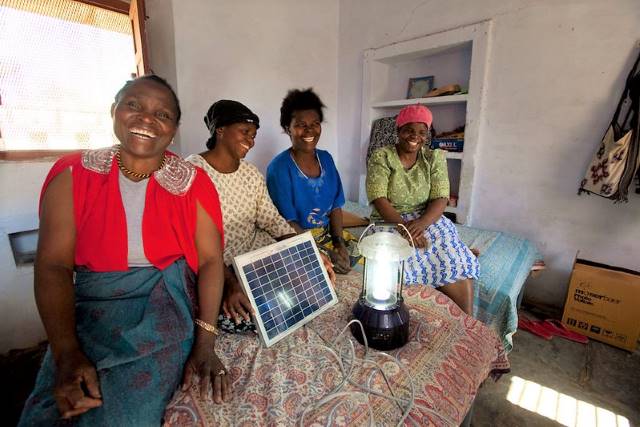 In sub-Saharan Africa, more than 600 million people do not have access to electricity in their homes. This figure equates to about half the population of the continent. In addition, the sub-Saharan African population makes up around three-quarters of the global population living without electricity. Reliable energy access is one of the most effective methods to bring people out of poverty. This is due to its status as a prerequisite for countless utilities and as a gateway to the online world. For these reasons, many companies and organizations are investing in renewable energy in Africa, especially renewable forms of energy such as solar and wind power.

The COVID-19 pandemic has negatively impacted energy access in Africa. For several years prior to the pandemic, the number of people with access to electricity was steadily increasing, but in 2020, progress was lost as 13 million more people had no access to electricity in Africa. As many countries struggle to recover from the impacts of COVID-19, investing in renewable energy in Africa is more critical than ever.

Fortunately, the world has not given up on investing in renewable energy in Africa during the pandemic. In 2020, direct foreign investment in Africa fell by around 16% overall, according to the United Nations Conference on Trade and Development. This percentage of reduction was even higher in specific regions such as North Africa. However, “international project finance deals” in the renewable energy sector rose by 28% from a little more than $9 billion in 2019 to $11 billion in 2020.

One notable organization investing in renewable energy in Africa is the World Bank Group (WBG), which has invested around $2.3 billion in the West Africa Power Pool (WAPP) over the course of roughly 10 years. The project aims to provide “universal access to electricity” in 15 specific West African countries by 2030. Some of its methods include installing power grids and developing battery-energy storage technologies that will maximize energy efficiency and renewability.

As recently as June 10, 2021, the WBG provided $465 million to start the Regional Electricity Access and Battery-Energy Storage Technologies Project. This project will refine policies surrounding these technologies while also greatly expanding them. It will also help the rural and impoverished Sahel region between the Sahara Desert and the southern savannah.