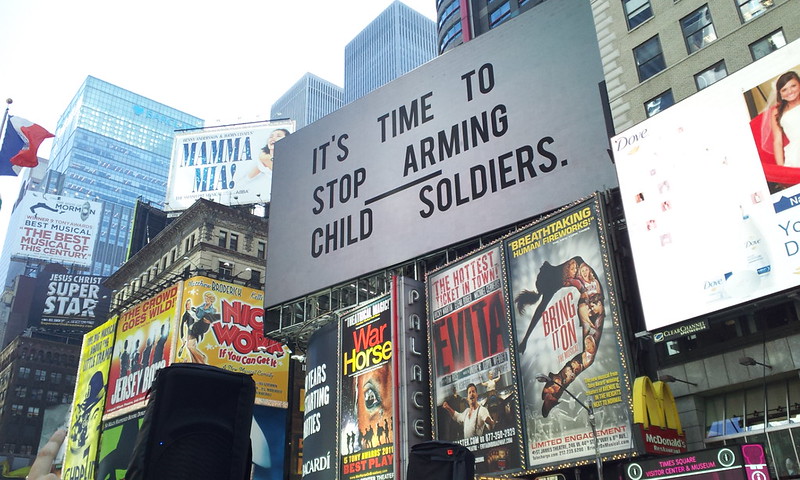 Although improvements have been made to end the use of child soldiers, it is believed that close to 300,000 child soldiers are still being recruited and forced into war across the world today. Child soldiers are children under the age of 18, some even as young as seven years of age, who are used for any purpose in a military or armed group. Child soldiers can act as cooks, messengers, informants, soldiers, suicide bombers or even sex slaves.

Why do people use child soldiers? Armed forces can manipulate children easily, they do not eat very much food, and they do not have to be paid. Soldiers take advantage of this and use children as pawns in their dangerous battles.

These are only a few of the most disturbing facts about child soldiers. Children from all around the world are ripped from their youth and thrown into a merciless world of battle. In order to help these children return to a normal life, UNICEF has established rehabilitation centers in current and former conflict areas. The support these centers provide is crucial to healing former child soldiers and reintegrating them into their communities. This work combined with international pressure to end the practice can make these facts about child soldiers part of the past instead of the present. 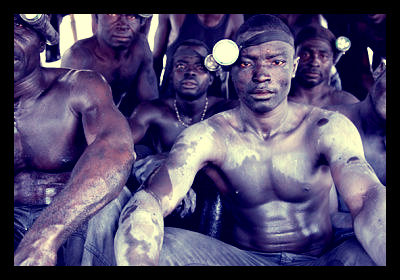