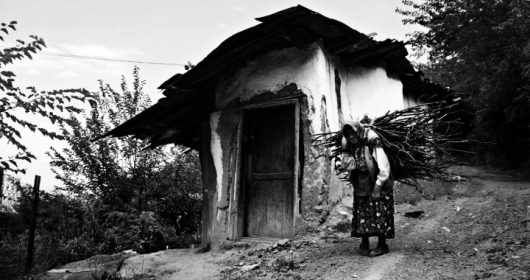 Kosovo, also known as the Republic of Kosovo, is located in the central Balkan Peninsula. According to the CIA, Kosovo has a population of 1,882,018. Kosovo is the second-poorest country in Europe. Due to a high level of corruption and little contract enforcement, poverty is a huge problem in Kosovo. Here are 10 facts about the poverty rate in Kosovo: