Tag Archive for: SDG 4 in China 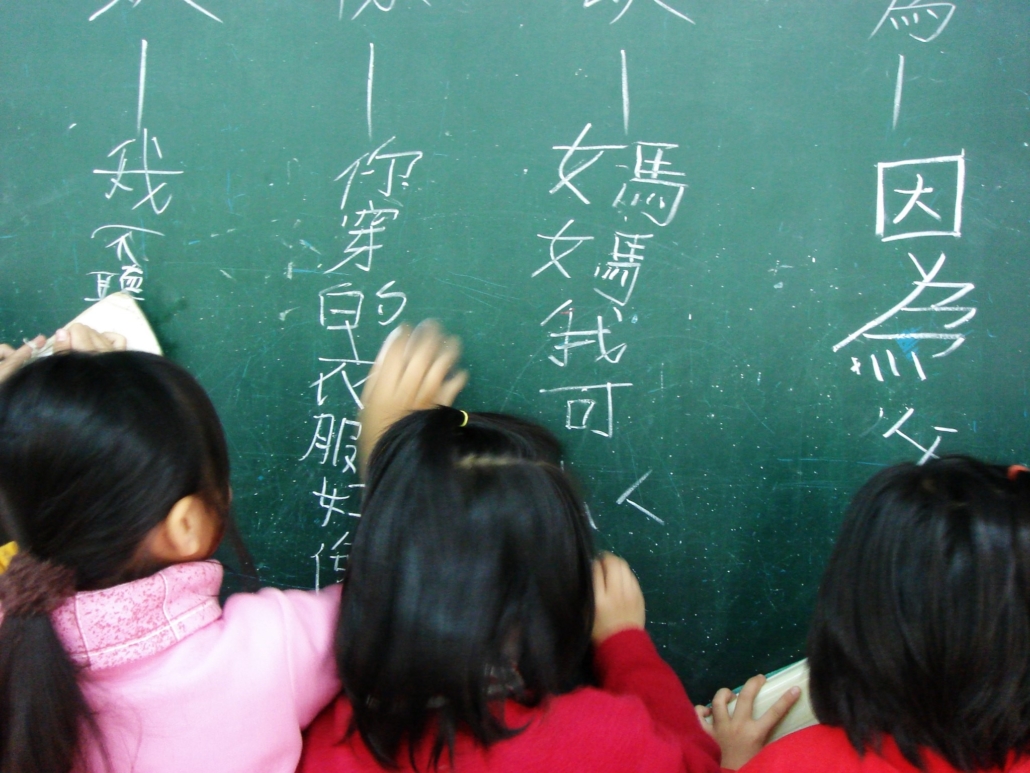 The United Nations defines SDG 4 as the attainment of inclusive and equitable quality education and promotion of lifelong learning opportunities for all. According to ​the 2020 reports from UNESCO​, SDG 4 in China has already experienced achievement. UNESCO ​awarded China a nearly perfect score of 99.8 for literacy and 99.5 for lower secondary completion rate. However, not all the data is there. The percentage of children of the official school-age population who are enrolled in primary education remains unknown.

The hole in the data also points to a larger issue – the flexibility of interpretation of SDG 4 in China. What some define as a “quality education,” others see as an unhealthy culture of a rigid, score-driven curriculum.

As China rises as a global superpower, its students bear its weight. Giona Gao, 38, was once a student in Beijing. She has provided The Borgen Project with information about her experiences with the rigorous curriculum that characterizes the Chinese education system.

Gao attended primary school through college in China. She moved to Seattle, Washington in 2013 and now works as an accountant.

When she was in high school, her classmates fretted the day that teachers would evaluate their skills. In Beijing’s elite schools, parents receive sheets with the test scores of each student, including their own child. “The parents are all in the room together and pass it around,” Gao said, “Everyone sees.”

The system places extreme pressure on students to succeed and come out on top. Many students work into the early morning to study for standardized tests.

China Daily declared suicide as the leading cause of death for young people in China. Further research by the South China Morning Post investigated 79 suicides in 2013. Almost 93% of suicides happened following arguments between the pupils and their teachers, or after the students experienced heavy pressure with their studies.

Years have passed since Gao has lived in China, but she remains close with some friends. Her friends have told her that the school system is becoming even more competitive. “They teach faster,” she said. “Even in Kindergarten, Chinese kids’ English is better than American kids,” Gao pointed out.

While it was not her favorite subject, Gao recalls some history classes focusing on relations between the U.S and China. “They wash out our brains,” Gao said. “They really try to teach how great the communist party is.”

Gao stayed in China to earn her bachelor’s degree, but it was not rare for kids to want to apply to international universities in English speaking countries. “Lots of Chinese kids want to go abroad for study. America might be their number one choice,” she explained. “They want to open their eyes and see the difference.”

A Lack of Critical Thinking

Zhiquan Zhu is a Chair of the Department of International Relations at Bucknell University and the author of multiple books on Chinese Affairs, including “​The People’s Republic of China: Internal and External Challenges.”

Zhu describes himself as a product of the traditional Chinese educational system. He taught at Shanghai International Studies University and was the Senior Assistant to Consul for Press and Cultural Affairs at the American Consulate General in Shanghai.

While Zhu believes that the Chinese education system gave him a solid foundation, he explains that he developed many of his critical and analytical skills later when he attended school in the U.S.

Zhu has seen some improvements in Chinese education, but he admits that “test scores still matter the most.” According to Zhu, the Chinese school system should adopt the American liberal arts education style. “China has a long way to go to reform its educational system so that students will become more creative with more independent thinking, entrepreneurial spirit, sense of community, and practical skills, not just focusing on achieving high scores in tests,” Zhu explained.

While China has technically met educational standards for SDG 4 in China, there is still much more that it needs to do to improve. China Quarterly published a study that found that 63% of students in rural China drop out by secondary school.

The urban-rural divide is largely due to Hukou, a household registration system that assigns rights to families based on their birth status. Through this system, better education and healthcare are reserved for those living in urban cities. The Rural Education Action Program reports that the government spent an average of 900 yuan more each year on a student in an urban middle school than on a rural student. The same report found that rural schools lack qualified teachers and adequate teaching facilities.

According to its website, RCEF believes “education should be practical, inclusive, and socially responsible.” Organizations like RCEF show the potential to fill the gap in Chinese education, securing SDG 4 in China on an even higher level.