Tag Archive for: sanitation in algeria 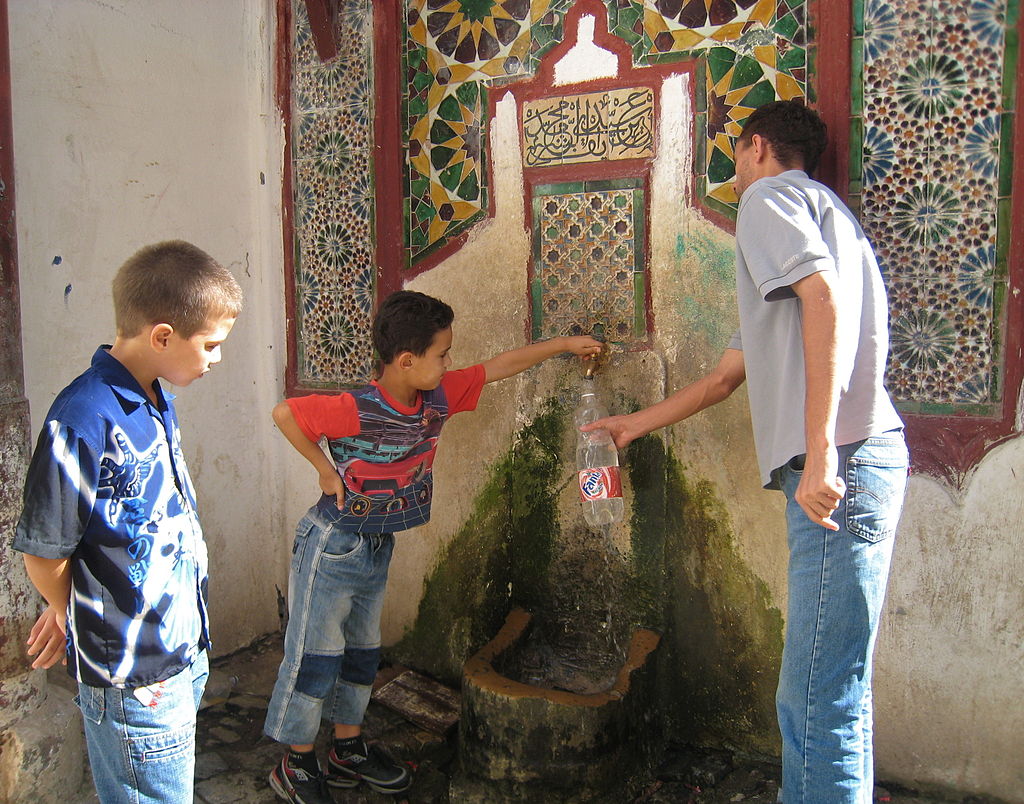 Algeria is a former French colony in North Africa. Libya, Tunisia Niger are on its western borders. Morocco, Marius and Mali are on its eastern borders. About half of the population lives in urban areas concentrated near the Mediterranean sea. Algeria is a member of OPEC and the Arab Maghreb Union, a regional organization. During the 1990s, the country experienced a civil war between Islamist terrorist groups and the Algerian army. While the army’s victory ensured greater stability, Algeria continues to face challenges such as sanitation. Here are ten facts about sanitation in Algeria.

10 Facts about Sanitation in Algeria

These ten facts about sanitation in Algeria reveal that Algeria has overcome substantial challenges.  While most Algerians have access to some level of sanitation, drinking water and hygiene, there remains a higher risk for waste-related illnesses such as cholera. Furthermore, while there remains a persistent gap between its rural and urban citizens, the country’s overall coverage and sanitary facilities have improved since 2000. With sustained effort by the Algerian government and the African Development Bank, Algeria can overcome the remaining obstacles to better public health.