Tag Archive for: Sanitatioin in Niger 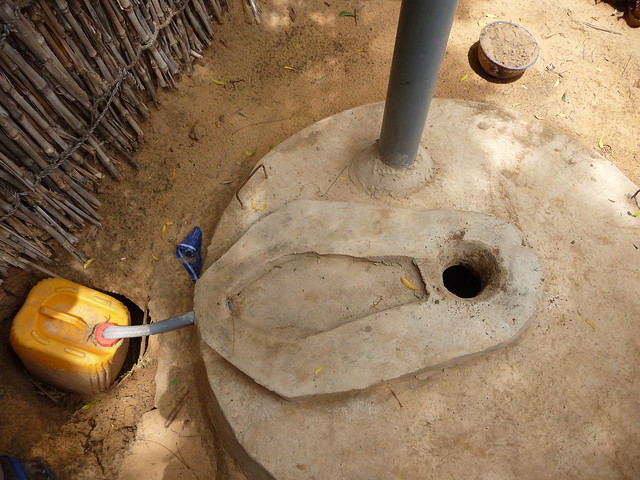