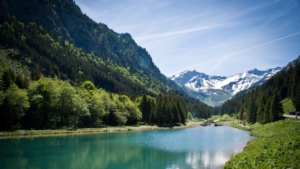 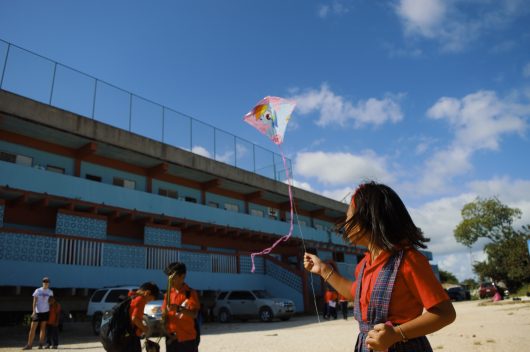 In developing countries, education is the most important sector for governments to direct resources to. In Belize, a Central American country south of Mexico, the education system has major ties to the British system. Belizeans lived under British rule until 1981, and as a result, the country often uses Britain as a model. Quality education in Belize is particularly important considering that almost two-thirds of Belizeans are under the age of 20, so the future of Belize rests on the shoulders of the young.

The education system in Belize can be divided into three parts: primary education, secondary education and tertiary education. Primary education is mandatory for children until they turn 14, and is free if the school is public. Parents face the possibility of fines if they do not send their child to primary school, but these fines are comparable to the fees associated with the “free” education. Some public schools are in bad neighborhoods and many parents cannot afford to buy their children uniforms or books, so a number of children still leave school to work before the age of 14. Secondary school takes about four years to complete on average and is similar to an American high school education. Universities comprise tertiary school.

While most young children are enrolled in primary school, many question the quality of education in Belize. Teachers are paid very little, and many of them are inadequately trained. In Belize, there is no official separation of church and state, so Christian churches have the largest influence on education in Belize. This results in uneven quality among educational facilities, as more money is poured into schools run by the Roman Catholic Church.

While the lack of a divide between church and state widens the gap between good schools and poor schools, the church has contributed a lot to improve education in Belize. A prime example of this trend can be observed at Unity Presbyterian School in Belize City.

This author had the opportunity to visit Belize City and converse with Pastor Ernest Betson, an ordained Creole minister. Betson founded a church in one of the poorest areas in Belize City in 2006, along with his wife Carolyn. They saw the lack of educational opportunities for children in the area and decided to build a school alongside the church in 2007.  At first, the school only offered preschool programs, but today it accommodates children through grade six.

With the help of the organizations Help Another National Develop Schools and Mission to the World, the school has improved immensely, and each year it educates hundreds of children who would otherwise not be in school. Unity Presbyterian School has a large playground, a computer lab and music programs, as well as classes for basic subjects. In an area affected by human trafficking and gang violence, the school has brought a lot of hope to the young people in the area. Unity Presbyterian School is particularly inspiring in that it serves as an excellent example of Belizeans helping improve the lives of other Belizeans with the help of foreign aid but not dependent on foreign intervention. 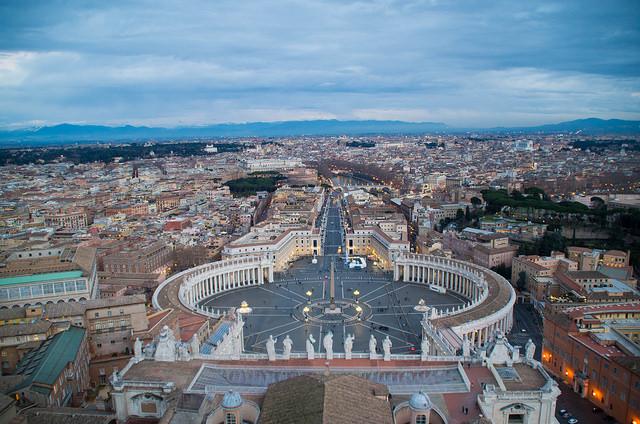 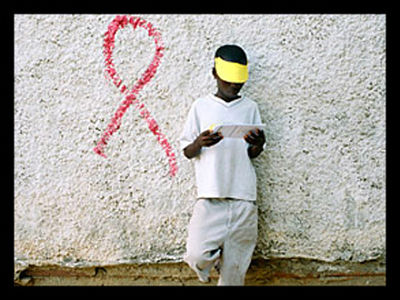 For many of us in the developed world, places like Swaziland or South Africa seem so far off that the problems they face fall to the wayside of our own concerns. In today’s world, fraught with distractions, it is increasingly difficult to inform people that issues facing even the most remote corner of the globe bear the possibility of becoming our own concerns, especially when it comes to public health.

Every year concerns are raised about West Nile Virus, and it is not difficult to understand why. In less than a generation, the virus had made its way from the Nile all the way to California. Although only those with specific genetic predispositions are susceptible to the disease, even the slightest change in the global climate is a boon to the disease.

Similarly, in 2003, the global health community went into panic at the prospect of severe acute respiratory syndrome (SARS) becoming a pandemic. Overnight, airports around the world transformed into what looked like surgical conventions.

While each new disease understandably has its time in the limelight, one in particular remains a constant source of illness in some areas and an ever-postured threat in others.

In the United States, the Center for Disease Control estimates that each year 50,000 people are infected with HIV. Moreover, the CDC estimates that, of the one million people living with HIV/AIDS, a fifth are unaware that they have the disease. In countries such as the United States, a mark of development is the ability to adequately quell the spread of disease. Through education, treatment, and preventative measures, HIV/AIDS has not reached the heights of its potential.

In developing nations, particularly those of sub-Saharan Africa, the story is much more bleak. UN Secretary General Kofi Annan famously declared that between 1999 and 2000, more Africans died as a result of HIV/AIDS than from all of the wars on the continent combined.

Without adequate education, sufficient intervention is made nearly impossible. When Pope Benedict XVI traveled to sub-Saharan Africa in 2009 and publicly decried the use of condoms, global health officials were sent into frenzy. With 22 million infected, dissuading the use of condoms greatly inhibits efforts to prevent the spread of HIV/AIDS in Africa.

With clear indications of the dampening effect education has on the spread of disease, many are compelling global health organizations to shift the brunt of their resources toward education in the sub-Saharan region. A study conducted by Pennsylvania State University found that through formal education, residents in Sub-Saharan Africa are able to make cognizant decisions about the disease.

In a recent release, the researchers explained that “more educated people have the cognitive tools to make better sense out of facts presented to them. We have shown that when there is sufficient information, and no misinformation, people with education adopt healthy strategies to avoid infections.” While global health organizations are doing compelling work with the disease, the researchers at Penn State believe they are simply treating the symptoms rather than the disease itself. “The kind of information being supplied by NGOs is scandalous because it is so simplistic and minimalist, particularly for low-educated people, that they are not going to figure this disease out in time to prevent their own infection.”

The rate of HIV/AIDS in Africa will remain a source of concern for even the most developed nations in the world into the foreseeable future. 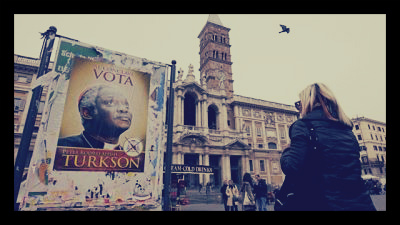