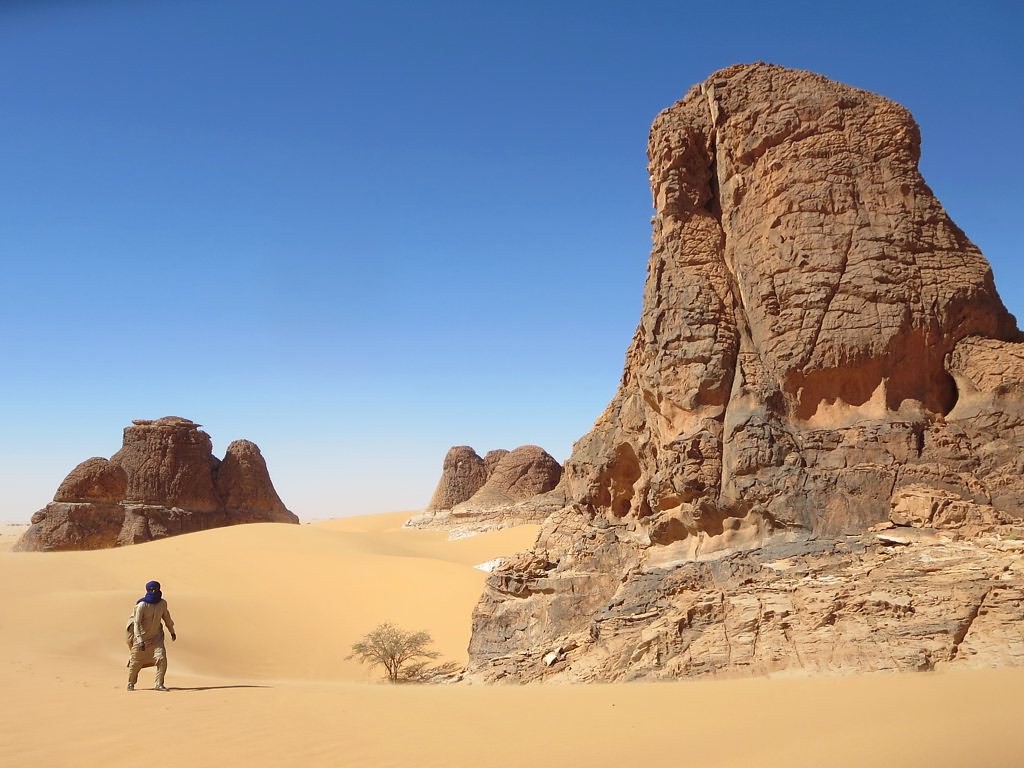 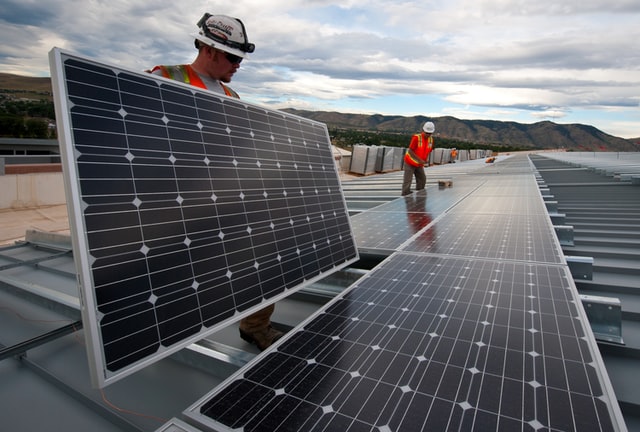 For years, nations around the world have derived electricity from centralized energy grids. These grids often originate from powerful political hubs such as the USA or the Middle East and incur substantial transportation costs due to the large geographic areas which they serve. These centralized grids are a product of industrial-era fossil fuel energy, harvested at specific locations such as coal mines or oil fields. The high delivery costs incurred by centralized grids create systemic fragility, especially when faced with natural disasters that can force the shutdown of large swaths of energy grids and prevent the delivery of resources.

The multiple island nations populating the Caribbean have depended on these imported energy sources for decades, often leading to high energy transportation costs and long blackout periods during natural disasters. Thus, the Caribbean has become a critical region for developing sustainable microgrids that generate and disseminate localized electricity harvested from abundant renewable resources such as sunlight and wind. Microgrids allow regions to be self-sufficient when it comes to electricity consumption and thus gain increased resilience when it comes to recovering from disasters such as hurricanes, making renewable energy in the Caribbean an attractive option.

One significant company operating within the Caribbean is the Rocky Mountain Institute. The institute is a U.S.-based organization focused on sustainability research and aid. The company has many partnerships and projects in progress in the Caribbean, including building multiple solar panel arrays, microgrids generators and wind turbines throughout the islands.

The Rocky Mountain Institute primarily advises governments and utility providers on how to best build and maintain sustainable energy infrastructure. Throughout the Caribbean islands, the institute oversees projects ranging from microgrid development and electricity storage to sustainable streetlights and floating solar arrays.

The shift to sustainable energy and decentralized microgrid architecture presents not only an environmental opportunity but an economic one as well. The rapid expansion of renewable infrastructure in the Caribbean can add a projected 1,750 jobs to the economy over five years by focusing on building solar and wind energy generators and refitting traditional cars into electric cars. The Rocky Mountain Institute is also projecting 80% energy cost savings with the implementation of energy-efficient updates to current buildings.

The introduction of sustainable energy can also lower electricity prices significantly within this region. The Caribbean Development Bank and the Inter-American Development Bank have given $71.5 million in grants, distributed by the Sustainable Energy Facility, to eastern Caribbean countries in order to expand the geothermal infrastructure within the islands. Eastern Caribbean countries currently have an average electricity price of $0.34 per kilowatt-hour (for those using 100 kWh or less per month) with the highest prices existing in Grenada at $0.42 and the cheapest prices seen in St. Lucia at $0.34 per month.

The introduction of renewable energy in the Caribbean is increasing competition in regional electricity markets and driving down prices. The regional investments in renewable energy in the Caribbean, driven by the organizations described above, act to stimulate job creation and increase economic independence by generating energy cost savings, expanding local energy production and developing greater resilience to natural disasters by way of sustainable microgrids. With further adoption of this technology, the Caribbean could continue its strides toward sustainability.