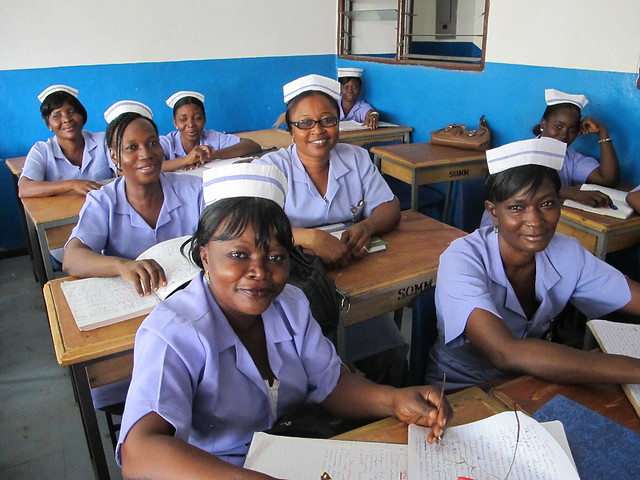 Several factors can explain the rising life expectancy in Africa. One main element driving this is the fall in the infant mortality rate and rise in child survival. Fewer infants have died shortly after their births and more children to live past their fifth birthdays due to increased health care and more efficient and healthy, delivery processes. Additionally, a wide variety of generic drugs have become more accessible and more affordable for low-income families in Africa.

Another factor, also regarding health and wellness, that has contributed to the rising life expectancy in Africa is the increased accessibility to antiretrovirals for treating HIV. During the 1990s, life expectancy in Africa significantly declined as a result of the HIV/AIDS epidemic. Since then, continuous research and funding have been funneled into providing efficient treatments and drugs for HIV/AIDS, ideally at an inexpensive rate. As of 2017, 66 percent of adults and 59 percent of children in Africa who are living with HIV are on antiretroviral treatment and the increase of this treatment directly correlates to the increase in life expectancy.

The rising income per capita could also be a factor to explain the rising life expectancy in Africa. According to the World Bank, the GDP per capita in sub-Saharan Africa in 2000 was less than $600; as of 2017, that number has more than doubled and stands at more than $1,500. Of course, food supply in a given country plays a huge role in the projected life expectancy and with more income, there comes greater food security. As mentioned, higher income can lead to greater health services and increased access to housing and clean water also factors into increased life expectancy.

While the continent of Africa has increased its life expectancy rate since 1925, there are some impending factors that could pose a threat to its successes. Africans between the ages of 50 and 69 are at risk of health problems such as high blood pressure, high blood sugar and obesity. These risk factors could lead to increased deaths related to diabetes, heart attacks and strokes.

Since the start of the 21st century, Africa has seen a significant rise in income, allowing the government to spend more on health care and providing vaccines to people who need them. Overall governance in Africa has appeared to have improved over the past couple of decades, according to William Jackson, a senior emerging markets economist at Capital Economics. He argues that the rising life expectancy in Africa over the past century, but more specifically the past 20 years, is a huge achievement for the continent, despite potential setbacks in years to come.