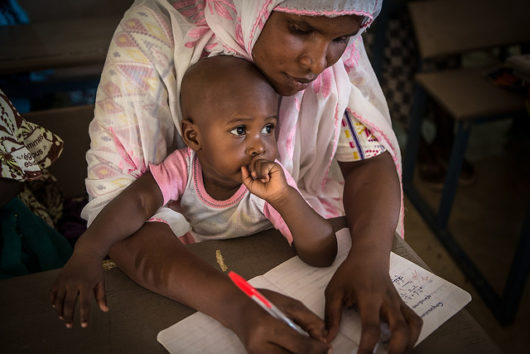 Mali is a West African nation that is abundantly rich with culture and history; however, it is ranked at 16 out of the world’s 20 poorest countries. As a result of a vulnerable economy, the citizens of this vibrant nation have endured continuous economic hardships. Listed below are details regarding the top 10 facts about living conditions in Mali.

The living conditions in Mali are based on an intricate junction of resource scarcity and economic mobility. With the support of global investors and the contributions of scientific researchers, improvements in industrial, educational and agricultural disparities are being made and better living conditions are being improved. However, further legislative conversations must occur in order to ensure the preservation of intervention programs and foreign investment continues.