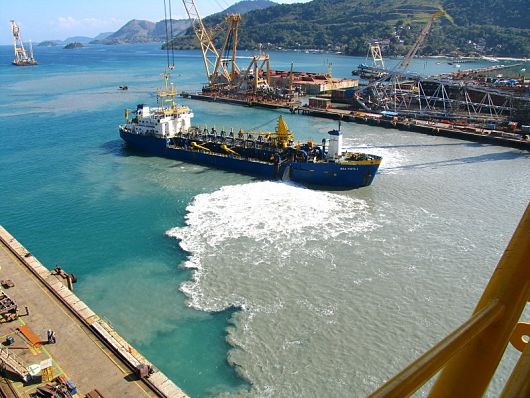 Results from the extended testing of the Rio de Janeiro’s Olympic waterways could pose a threat to the 2016 Olympic athletes.

A five-month, independent Associated Press (AP) study of each waterway, where Olympians would be in contact with the water, provided disturbing results. According to the AP, the study found “dangerously high levels of disease-causing viruses from human sewage at all water venues for next year’s games, with an expert’s risk assessment saying it was an almost certainty athletes would be infected by viruses, regardless of their sport, be it rowing, swimming or sailing.”

This test looked for multiple strains of human adenovirus, enterovirus and rotovirus, among other viruses and bacteria. All these can lead to “stomach and respiratory ailments that would easily knock an athlete out of competition,” according to the study.

The World Health Organization (WHO) has been pushing for further bacterial testing in Rio’s waterways. Bruce Gordon, the WHO’s coordinator of water, sanitation, hygiene and health said that viral and bacterial testing “would be advisable.”

“There is massive contamination and it is sad to see on the news,” Gordon said. “The WHO does not want to see people get sick, whether they are athletes or residents.”

During a recent press conference, International Olympic Committee Evaluation Commission Head Nawal El Moutawakel and Olympic Games Executive Director Christophe Dubi were asked if they would swim in Rio’s water. They both laughed enthusiastically at the question.

“The WHO absolutely cares about viral pathogens,” Gordon said. “Viral pathogens can absolutely be assumed to be in water that is impacted by sewage. We know it will be there.”