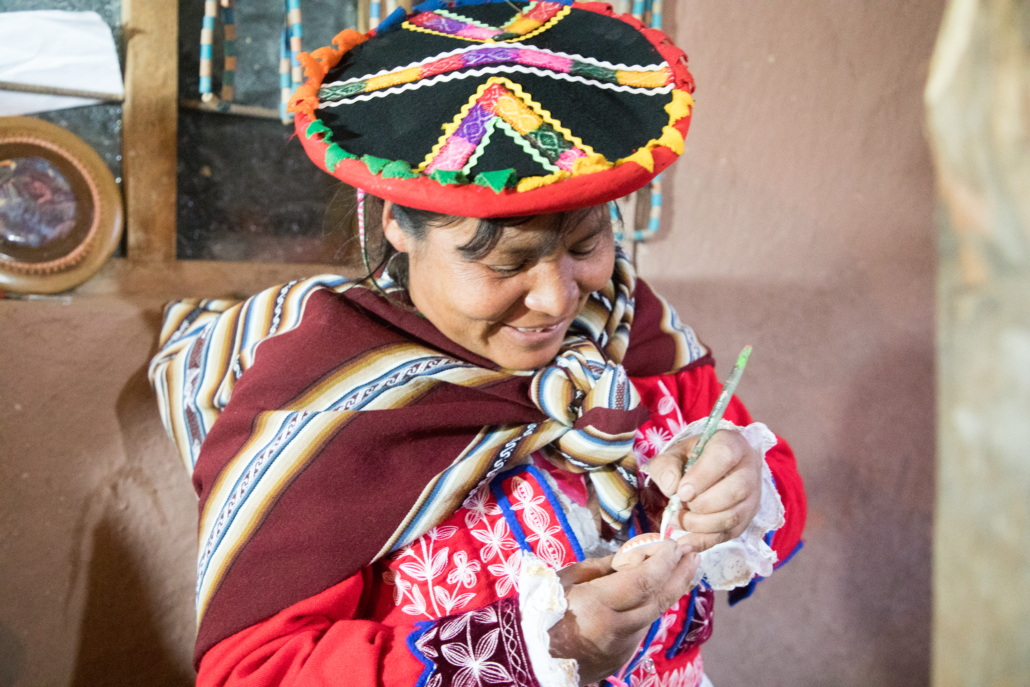 Bringing clean water to native reservations has long been a problem, with many bills having been proposed to remedy the issue in the past. The Western Tribal Water Infrastructure Act of 2021, proposed in February, aims to amend and expand America’s Water Infrastructure Act of 2018 in order to more effectively help residents on reservations access water.

Native Americans are 19 times more likely than white people to not have indoor plumbing in their households. This lack of access, prevalent on reservations, is largely due to outdated or broken water systems that reservations do not have the funding to properly repair. If passed, the Infrastructure Act will help provide funding for these repairs, amounting to $150 million over five years.

There is a well-established link between a lack of clean water and poverty levels. Without clean water, individuals and communities are unable to properly clean, wash their hands, bathe or have successful agriculture. A lack of water can also lead to increased conflict and exacerbate gender inequalities. Women are more likely to spend their time going to get water which takes away from time that could be spent in school. Water is particularly necessary for women at key hygienic times, such as during menstruation or childbirth.

COVID-19 and a Lack of Water

This lack of access to clean water leads to increasing health issues as well, something that has been painfully obvious in the last two years as a result of the pandemic. Native Americans are 3 times more likely than non-Hispanic white people to contract the virus. Pre-existing racial and health care inequalities also pose challenges to receiving the same standard of care. If everyone had access to drinking water and could access adequate sanitation, global disease could be reduced by as much as 10%.

Improving access to clean water on native reservations is imperative. This act, Senate Bill 421, will work directly in the Columbia River Basin to target Native American reservations in that area. It directs the Environmental Protection Agency to fix the water systems that serve the basin. The bill will expand the Indian Reservation Drinking Water Program and work to alleviate the problems that come with a lack of access to clean water.

If passed, this bill will help many residents of native reservations. Currently, the program only helps the Missouri River Basin and the upper Rio Grande Basin, but this bill will work to change that. Access to clean water is a fundamental need for all humans. Passing this bill will help the country take a step forward in ensuring this need is met for all people.