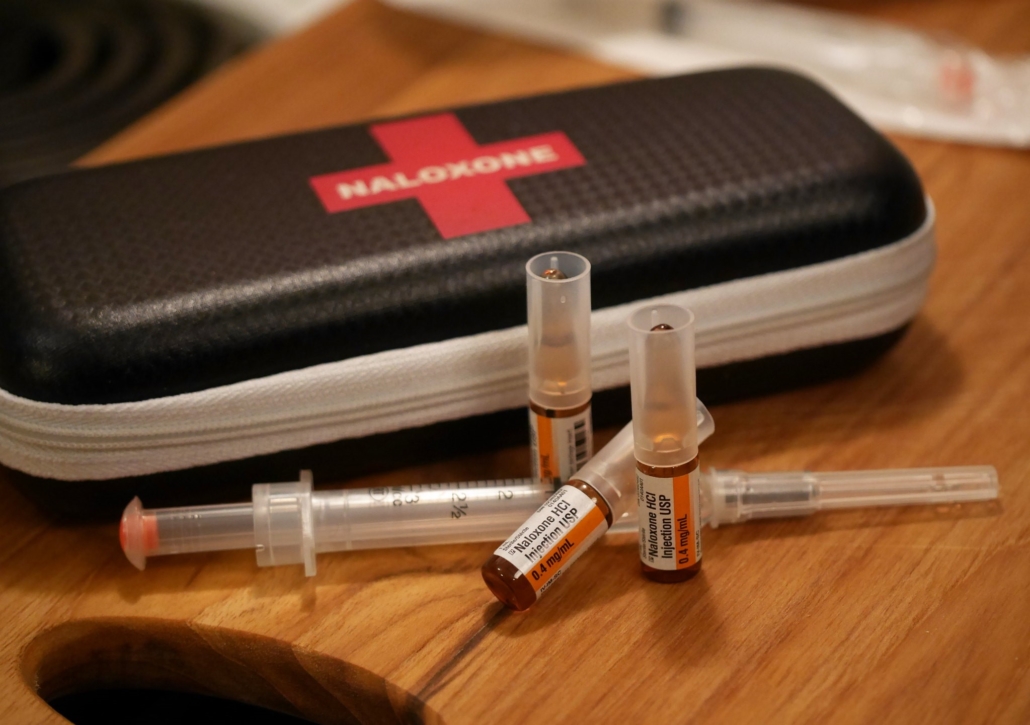 Rights-based drug policy has been increasing in popularity in recent years. In 2019, the U.N. Development Programme and the International Centre on Human Rights and Drug Policies collaborated with legal and scientific experts on a three-year project to develop guidelines for a rights-based drug policy approach. The International Guidelines on Human Rights and Drug Policy laid out recommendations that nations should follow regarding criminal justice, addiction treatment and pain relief accessibility in order to be in accordance with international humanitarian law. These recommendations include:

Worldwide, the most common approach to addressing drug use and trafficking relies on punishment. This is often in lieu of providing care to those affected by addiction and violence relating to the drug trade. According to the International Guidelines on Human Rights and Drug Policy, punishing drug users and withholding addiction treatment and harm reduction services are violations of human rights.

Some nations have been reforming their drug policy to address community needs and uphold humanitarian practices. Here are a few success stories.

In 2009, the British government undertook a four-year trial where doctors used injections of the opioid diamorphine, in addition to counseling, to stabilize addiction patients who had not responded to conventional treatments. After just six months of diamorphine injections, three-quarters of the trial participants stopped using street heroin. Crimes that the group committed dropped dramatically.

Today, many British citizens suffering from extreme opioid addiction are qualified to receive diamorphine through the National Health Service. From 2017-2018, 280 patients received this treatment to recover from addiction. However, conservative attitudes about the treatment threaten to cut services. Experts warn that patients who are no longer able to receive diamorphine may return to street heroin.

Naloxone, also known as Narcan, is a nasal spray that reverses the effects of an opioid overdose. Scotland began providing communities with take-home Naloxone kits in 2011 and issued 37,609 kits between 2011 and 2017.

The Scottish Ambulance Service recently rolled out a program to send Naloxone kits home with the friends and family of users after an overdose and train them how to administer the medication before an ambulance arrives to reduce the risk of death. Some Scotland police officers are beginning to carry Naloxone, though many are resistant to the practice.

In 2001, Portugal decriminalized drug use. Instead of jail time, drug users receive fines or have to complete service hours and/or addiction treatment. Drug trafficking remains a criminal offense.

To replace incarceration, Portugal increased treatment programs. As of 2008, three-quarters of those suffering from opioid addictions were on medication-assisted treatment. Since the policy shift, opioid deaths have fallen dramatically, as well as HIV and Hepatitis C infections. In addition, U.S. research studies indicate that spending money on treatment returns more than investing in traditional crime reduction methods. Portugal also implemented a needle exchange program to provide intravenous drug users with clean needles, which experts say returns at least six times its expenses in reducing costs associated with HIV.

Rights-based drug policy means treating users with respect and providing communities with the resources they need to address the devastation drugs can cause. Adopting legislation in line with The International Guidelines on Human Rights and Drug Policy is a crucial step towards a scientific and rights-based approach to combating the worldwide drug crisis.