Tag Archive for: Right of Children to Free and Compulsory Education Act 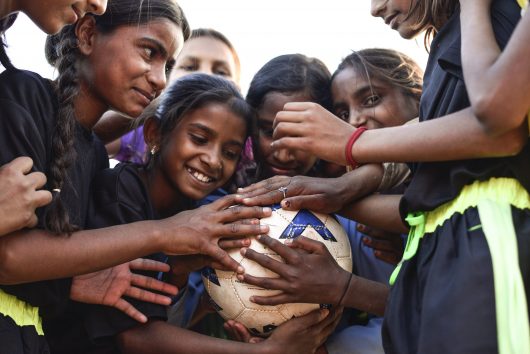