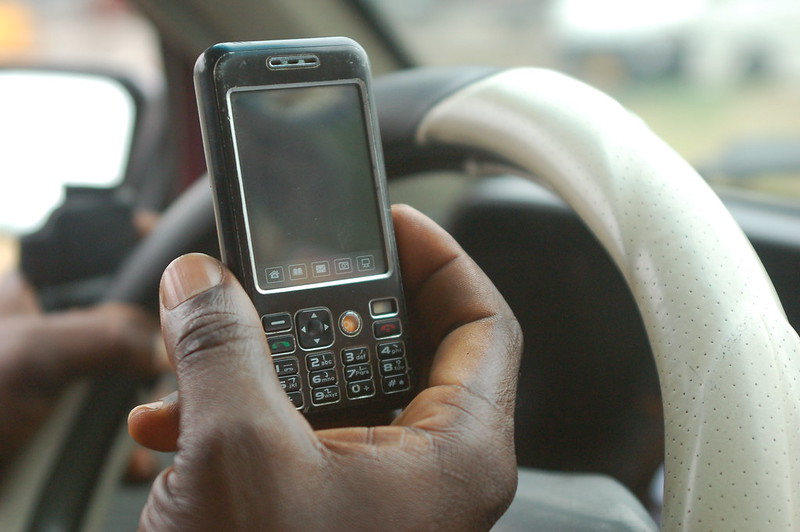 Bolt, a ridesharing app formerly known as Taxify, is creating jobs for people living in poverty in South Africa. The mobile app recently created a category of rides called Bolt Go, which offers rides exclusively by hatchback cars at a 20% discount. Hatchback cars are cheaper, more fuel-efficient and have lower maintenance costs than Bolt’s usual sedans, making it a cheaper option for rideshare drivers. As a result, Bolt Go may play a role in decreasing poverty in South Africa.

Bolt Go’s trips will be cheaper, but will still offer the same quality of service that users have come to depend on. Bolt Go rides will include trip protection in case of accidents. Additionally, hatchback cars will need to be in good condition, have a low starting mileage and pass a 45-point safety inspection.

The desire to allow South African drivers to earn an income, even if they cannot afford a “typical” ridesharing car, fueled Bolt’s decision to offer this new service. In addition, hatchbacks’ low price points allow Bolt to offer cheaper rides. After drivers invest in a hatchback or use an existing one, Bolt helps the drivers connect to passengers, and allows them to make money based on their own hours.

Will Ridesharing Be Successful at Decreasing Poverty in South Africa?

Poverty in South Africa is still a prevalent issue, even in a post-apartheid state. A 2015 study found that nearly 56% of the South African population is below the poverty line, living on about 992 rand ($75) a month. While poverty has been slowly declining since the end of apartheid, the numbers are still bleak: about 25% of South Africans live in extreme poverty, down only 3% since 2006.

Bolt Go is thus a solution that can help to empower impoverished people to rise above the poverty line. For many people, ridesharing can serve as a second source of income, in which drivers can work any hours they are able to. Paired with the fact that Bolt is creating opportunities for drivers to use cheaper cars, it seems likely that many living in poverty will now have access to a new source of income.

Some driver organizations, such as the South African E-Hailing Organization, are concerned that this program may hurt rideshare drivers in the long-run. The South African E-Hailing Organization’s biggest critique is the 20% discounted fare, which it believes will quickly become the preferred option of all riders. With these lower fares come lower paychecks for drivers, who already struggle to break even. These organizations claim that Bolt is taking advantage of the failing economy and the fact that many poor citizens are desperate for a job.

While the Bolt Go program is currently rolling out in a few select counties, it is not clear whether the program will be a success in substantially decreasing poverty in South Africa. Though some view the new service as potentially exploitative, the Bolt company has made its priorities clear. In a statement released by the company, a staff member at Bolt said that the company’s “focus is on the thousands of South African drivers who rely on Bolt to connect them with passengers and earn a steady income – and enabling them to continue to earn that income to care for their families and loved ones.”