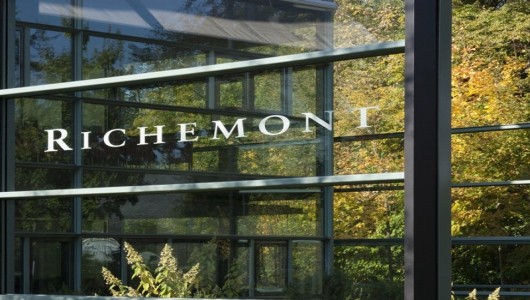 As the second largest luxury goods company in the world, Richemont always gives us an impression of noble and unreachable. However, this luxury group is generated from impoverished land in Africa.

Generated from a cigarette company in South Africa, Richemont successfully shows us the transition from agricultural business based on impoverished areas into a worldwide-leading luxury consumer goods sector. Through Richemont, we could see the vast potential commercial opportunities in Africa.

Born and raised in the small town of Graaff-Reinet in the Eastern Cape, Anton Rupert started manufacturing cigarettes from his garage with a £10 investment in the 1940s. Soon, he established the Rembrandt group and relied on his tobacco business in South Africa, and it became one of the largest tobacco firms in Africa.

In 1988, Rupert’s eldest son, Johann Ruperts, divided the Rembrandt group into two companies—Remegro and Richemont. Remegro is an investment company listed on the Johannesburg Stock Exchange, and it holds properties in various industries, such as the banking, healthcare and industrial sectors. Richemont is a Swiss-based luxury goods company, where Johann Ruperts serves as CEO since 2010.

According to Forbes, the Africa based Remegro is one of the top 10 family businesses in Africa. At the same time, Richemont has been developing rapidly since being divided from Rembrandt. However, the influence of tobacco business has been crucial in it.

Recently, Richemont belongs to the luxury consumer goods sector, whose business includes jewelry, fine watchmaking and premium accessories. Its “Jewellery Maisons,” which produces high jewelry and jewlry watches, mainly includes Cartier and Van Cleef & Arpels, which lead the global branded jewelry sector. Its eight specialist watchmakers are concentrated in Switzerland and are the most renowned in the fine watchmaking industry. In addition, 30 percent of Richemont is in the industry of premium accessories, including writing instruments, leather goods and fashion.

Nowadays, Richemont is the second largest luxury goods company worldwide. Regarding the developmental history of its business, Africa has always been the backup for its luxury consumer goods sector. Thus, Richemont demonstrates the possibility of transition from poverty to luxury, and it shows us vast commercial opportunity in the land of Africa.