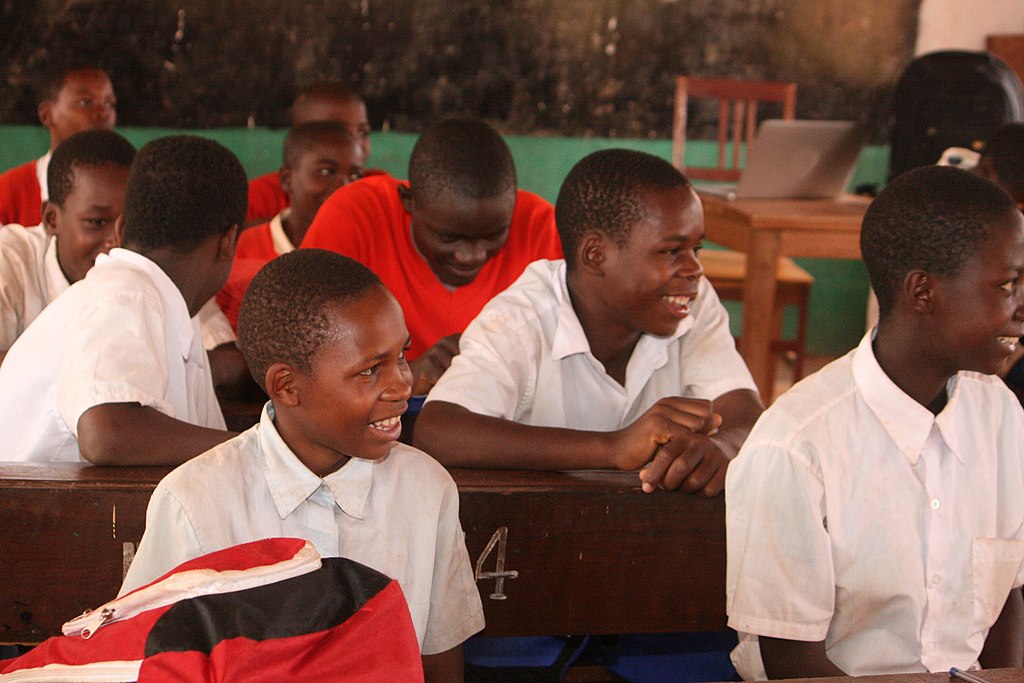 Globally, nine out of 10 children attend school. In terms of global progress, this is a cause for celebration. However, along with uptakes in enrollment rates, keeping students in school has proved increasingly difficult, especially in countries such as Tanzania. Luckily, Elimu Africa is an organization promoting education in Tanzania.

Tanzania’s Barriers to Staying in School

According to UNESCO, 81% of primary-school-age children attend school in Tanzania. Attendance rates drop to 28% in lower secondary and even lower in upper secondary school at only 3%. One can attribute this significant drop to the transition from Swahili to English as the language of instruction between the primary and secondary levels at public schools. Primary level public education in Tanzania is tuition-free, and with more children enrolling in school, the ratio of students to teachers remains high, averaging at about 43:1 in primary schools, and even higher in rural schools. Even with free tuition, many families struggle to afford the costs of attending school including uniforms, transportation, books and loss of labor. Between the switch in the language of instruction, crowded classrooms and school costs, finishing school is not practical for many Tanzanian families.

Through its social entrepreneurship model, Elimu Africa is promoting education in Tanzania by providing Tanzanian students with the annual scholarships they need to stay in school since 2007.

In a recent interview with The Borgen Project, Richard McMorrow, one of the founders of Elimu Africa, explained the nonprofit’s mission: “We want to provide the finances so that kids can get the best quality education they can get, without worrying about the financial part… Once we commit to a kid, we commit to that kid until they are done with school.”

Elimu Africa works with students’ families to provide scholarship amounts tailored to the family’s needs. This usually amounts to about 75% of the students’ tuition. Families are also able to choose where to send their children, whether it be public (fees totaling between $200-275) or private school (tuition fees between $500-600).

Elimu Africa’s social entrepreneurship model generates renewable scholarships. McMorrow explained that “We knew that the “raise money, and give away,” [model] was not going to be sustainable. So as we continued to look at different models, I had this notion of social entrepreneurship… We purchase a dala dala, the common transport van that runs routes around different cities in Tanzania, and we use the proceeds to support our mission. We [also] hire a manager, driver, and conductor. Then we make money each month, pay all those people for their services, and we take the profit. Half of it goes to our mission and half of it goes back to Elimu Africa for our initial investment. In 2019 we bought a second dala dala. That’s the idea, that you can continue to have a greater impact without having to continually raise money. And you’re supporting people who are working.”

Through the proceeds of its two dala dalas, Elimu Africa is currently sponsoring 32 students in the Kilimanjaro region of Tanzania. A few of its past students have graduated from secondary school and continued on to university.

Moving forward, Elimu Africa is looking to continue promoting education in Tanzania by reaching more students. McMorrow shared that “We got to the point where we didn’t need to raise money and give it away, but I still think that we could do a better job of telling our story and inviting others to join us in our mission.”