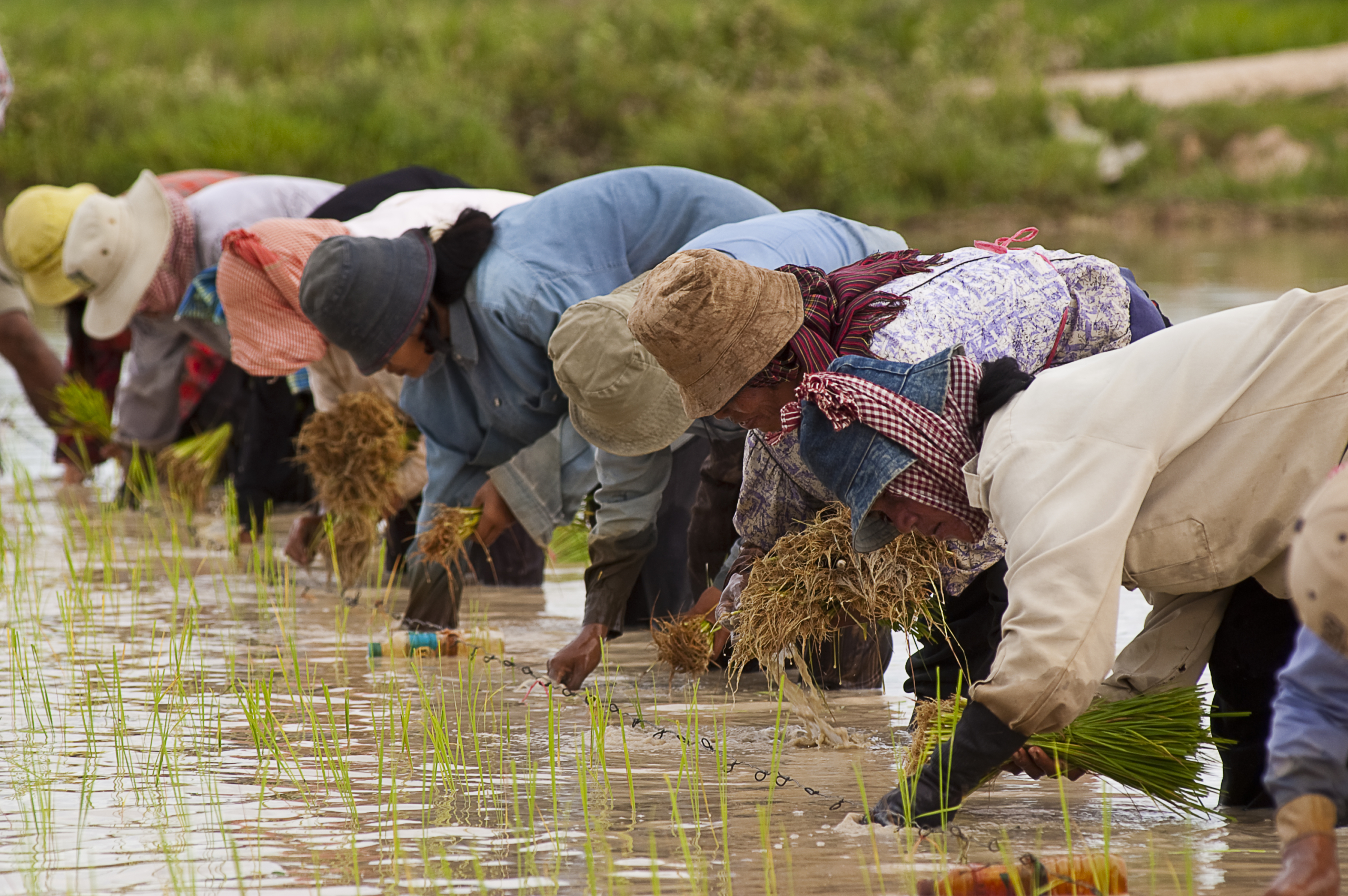 Local Cambodian millers will be able to boost rice production through increased storage capacity. The progress is possible through the investment of two Chinese investors in a proposed rice storage facility.

The Jilin province is a major food producer, specializing in rice, corn, grain sorghum, millet and beans. Unlike Cambodia, the region is also very industrialized.

According to the World Bank, the agricultural industry in Cambodia is experiencing a deceleration from its prior growth, decreasing from 5.3 percent between 2004 and 2012 to less than two percent between 2013 and 2014. At the same time, poverty rates in the country also decreased, at least partly fueled by positive developments in agriculture. The World Bank reported it at 18 percent in 2012.

The Asian Development Bank emphasized the importance of the agricultural industry in sustaining the economy in Cambodia.

The World Bank reported that “since 2013, Cambodia’s rice production has flattened. This was due to the deceleration in land expansion, bad weather, failing global rice prices, and the tightening of completion among rice partners.”

The World Bank also recommended a policy of developing the agricultural business and agro-processing industry in Cambodia. Structural innovations like a rice storage facility in Cambodia would be able to contribute to a boost in the country’s economy.

In addition to boosting Cambodia’s rice exports, the new rice storage facility also has the potential to allow local millers to operate year-round. With safe, dry storage, the rice will also be less likely to absorb water from the humid environment.

By increasing the number of rice storage facilities, rice farmers will be able to protect their harvested rice from the weather and increase their crop production to offset lower global rice prices.