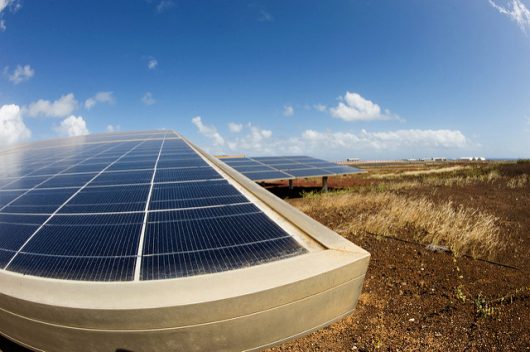 A common complaint about pro-environment actions is the cost they pose to the economy. But worldwide, eco-friendly measures combat poverty in new and sustainable ways. A clear link exists between environmental degradation and poverty, as a feedback loop is created between the two circumstances: by focusing on the environment, the world’s poor can also benefit. Several strategies have already been implemented with proven results that demonstrate that environmentalism can benefit the impoverished.

These efforts require the non-poor and poor to work together. Since the non-poor have higher consumption levels, the degradation of the environment by poor people is often “due to the poor being denied their rights to natural resources by wealthier elites and, in many cases, being pushed onto marginal lands more prone to degradation.” However, the situation promises hope for the future; by working together, wealthier people have the ability to reduce environmental threats, and poor people often have the technical ability to manage resources. Together, these eco-friendly measures combat poverty.