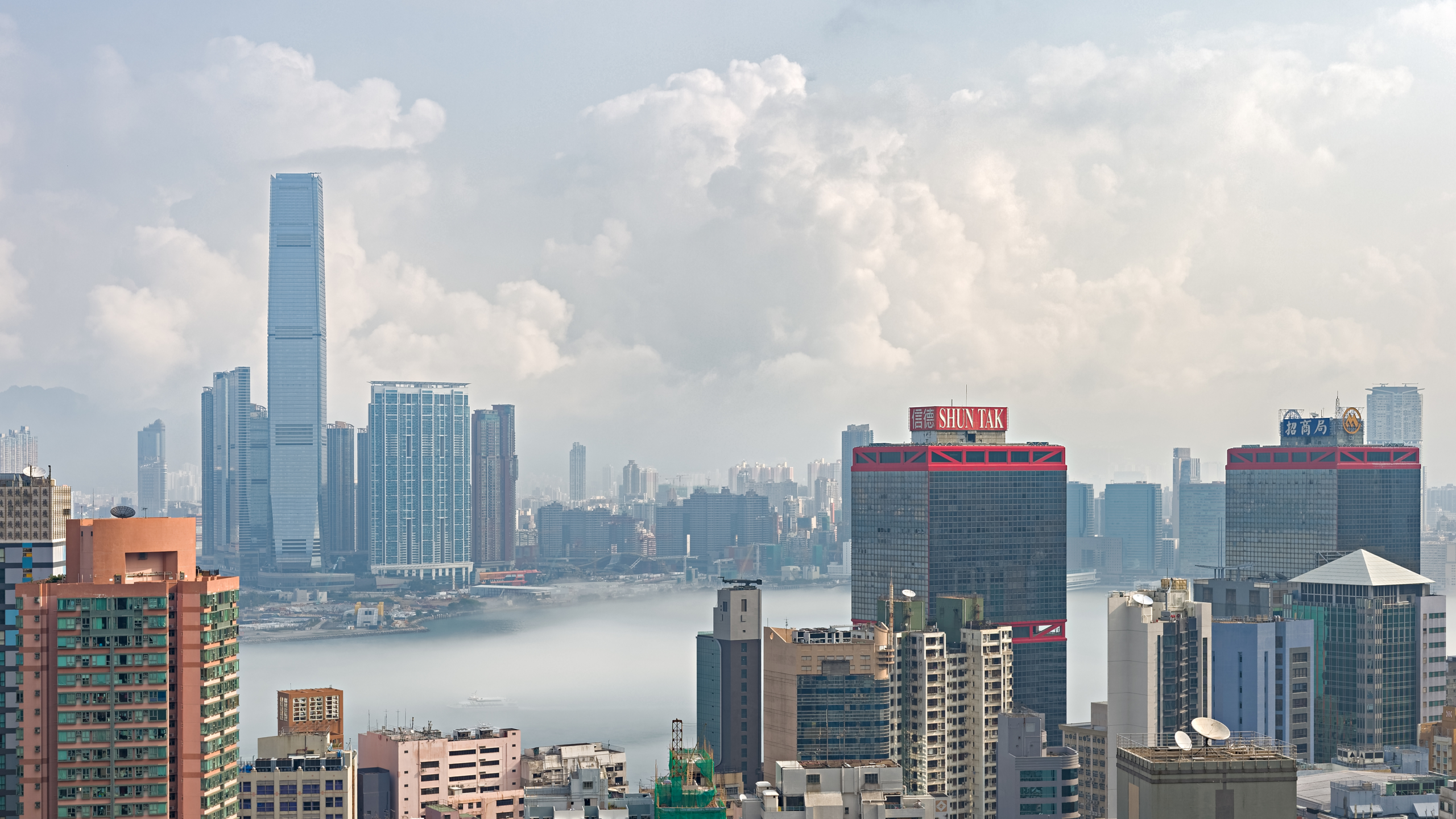 Since being declared a “Special Administrative Region” of China in 1997, Hong Kong has its own judiciary and financial systems, and its residents are granted rights not typically found in China. Guangdong borders the territory to the north and the South China Sea to the east, south and west. While Hong Kong is a region, not a country, it has the highest life expectancy in the world, surpassing Japan. Access to good healthcare coupled with the promotion of healthy living for all ages contributes to longevity in the region. Here are eight facts about life expectancy in Hong Kong.

In the early 1960s and ’70s, Hong Kong saw an influx of highly motivated, physically and psychologically strong individuals move to the territory. These individuals contributed to the aging of Hong Kong’s population over the last 20 years, and their healthy and active lifestyles helped them achieve a long life expectancy.