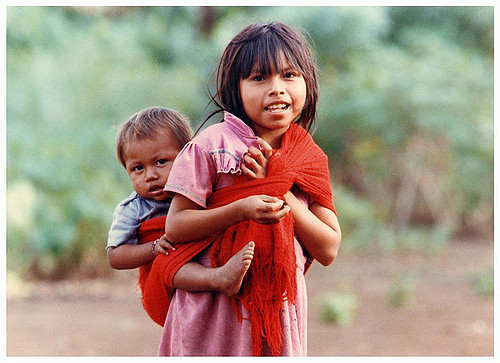 A simple Google search for “Ecuador orphans,” expected to provide factual information, instead it presents a plethora of pages touting orphanages to donate to, opportunities to volunteer in Ecuador, children to adopt and personal fundraising pages. Even with some keyword tweaking, clearly orphans in Ecuador have abundant needs, but very few scholarly or news articles provide coverage of the issues. In an effort to fill that apparent statistical lack, orphans in Ecuador relate to the country’s poverty and crime rates in eight factual ways.

Eight Facts About Poverty, Crime and Orphans in Ecuador

Clearly, such a system that inadvertently funnels non-orphans into institutions and perpetuates poverty must be directly combated. However, organizations like Restore17 enter into the present reality to provide stable homes and equip boys to overcome poverty as men. It is a good beginning. Such efforts should help create a new financially capable and empowered generation that will be able to raise their children at home and above the poverty line.