Tag Archive for: Responsibility to Protect 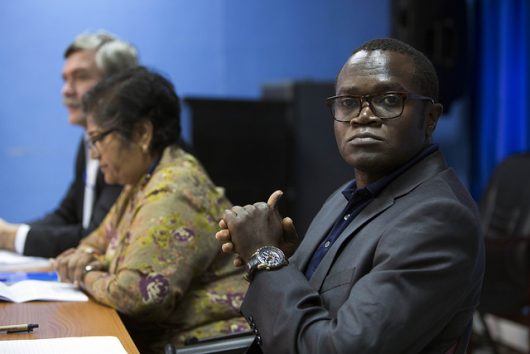 The United Nations (U.N.) first termed ‘genocide’ in the Convention on the Prevention and Punishment of the Crime of Genocide, while ‘ethnic cleansing,’ on the other hand, is not recognized as a crime under international law (United Nations Office on Genocide Prevention and the Responsibility to Protect).

Genocide, in the Convention, means “any of the following acts committed with intent to destroy, in whole or in part, a national, ethnical, racial, or religious group, as such:

Therefore, under international law, genocide is a punishable crime. Any person found guilty of carrying out genocide will be tried by a tribunal of the state where the genocide was committed or an international tribunal.

Ethnic cleansing is the process of removing particular groups from a specific area based on race, nationality, religion and other identifying principles.

While ethnic cleansing doesn’t, by definition, involve the intent to kill a group, the resettlement of said people typically results in the loss of lives; genocide, however, focuses on the “intent to destroy.”

Ethnic cleansing is considered a crime against humanity. It has not been written and signed in any U.N. treaty, which means Member States do not have to protect those who have fallen victim.

Critics of the terms “ethnic cleansing” and “genocide” say that many state governments will use the initial phrase — even in incidents that could arguably be classified as genocide — in order to escape the necessity of using state resources and taking action against the perpetrating nation.

International law, in general, is a tricky topic when it comes to holding perpetrators accountable and protecting human rights. However, there is discussion on the national and international level (especially within the U.N.) to improve global law enforcement mechanisms.

The Responsibility to Protect (R2P) doctrine says that “if a state is unable to protect its own population from “genocide, war crimes, ethnic cleansing and crimes against humanity” then the internationality community must do something.”

R2P was adopted at the World Summit in 2005. It aims to hold member states accountable for the equal and moral protection of their own populations and all populations at risk of genocide and other mass atrocity crimes.

Discussion is increasing to meet the needs of millions of individuals that have suffered (and are suffering) from ethnic cleansing and genocide in the world today. 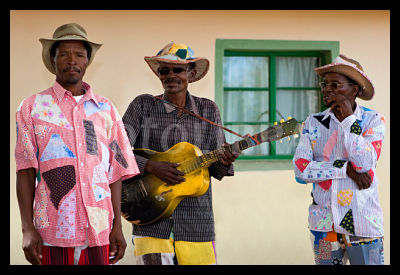 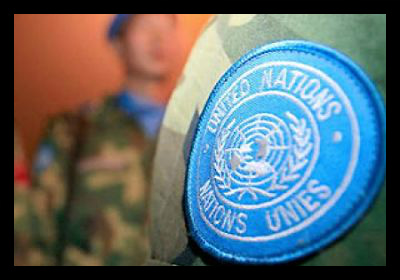