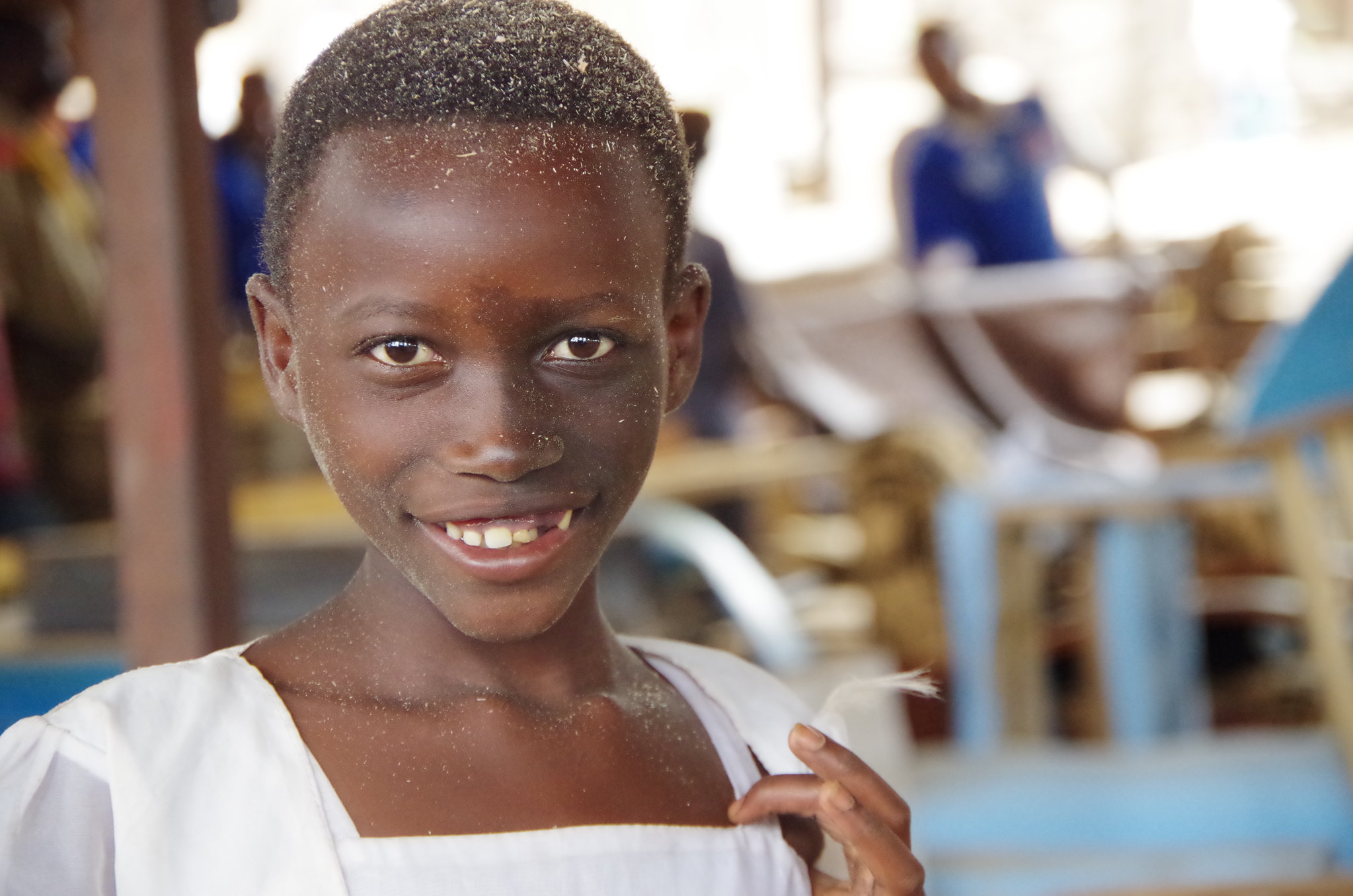 October 1990 ushered in a period of war, death and devastation in Rwanda. Civil war ravaged the country and ultimately culminated in the 1994 genocide of 500,000 to 1 million people in a period of a little over three months.

Only 25 years since the Rwandan Genocide, many women in Rwanda are still recovering from loss, hardship and trauma. Militants raped between 250,000 to 500,000 women during the genocide and many who survived lost friends, family and community. Determined to raise up their communities after a period of national devastation, here are five resilient women in Rwanda who inspire and create change for the present and the future of Rwanda.

Only a quarter-decade after the dark stain of hatred and genocide affected Rwanda, Christelle, Elise, Safi, Salaama and Solange shine their light on the future of their country. These courageous women are the epitome of strength and represent millions of resilient women in Rwanda.